Home » Press » Singapore GIC in talks to own at least 7 pct of Vietnam’s Vietcombank: sources 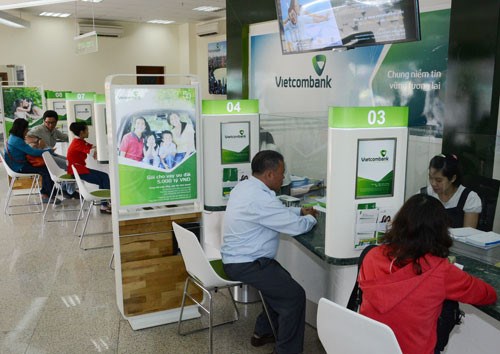 Vietcombank will issue new shares to GIC should the deal go through, the sources said on Friday.

A successful stake sale in Vietnam’s biggest lender by value would be a vote of confidence in the country’s banking sector, once ridden with bad debts.

Vietcombank has been planning to issue new shares equivalent to 10 percent of existing stock to foreign investors. That would total more than $600 million based on current market value.

The stake is offered to GIC at a discount to market prices, the sources said, declining to be more specific.

The deal would need the approval of Vietnam’s central bank, Vietcombank’s biggest shareholder.

With a 7 percent share, GIC would be the third-biggest investor after the State Bank of Vietnam, which owns a 77 percent stake, and Japan’s Mizuho Bank, which holds a 15 percent share, said the sources, who declined to be identified because talks are still ongoing.

Vietcombank has said it expected a deal with a foreign investor this year.

Vietcombank’s net profit in the first half of 2016 jumped an estimated 39 percent from a year earlier on strong credit growth and lower provisions for bad debts.

Moody’s Investors Service said Vietcombank’s retail business will grow due to a strong funding franchise and client base.

Vietnamese banks have enjoyed solid credit growth backed by a rebounding economy, while bad debts in the banking system have fallen from historic highs in 2012.

But reforms in the sector have been hampered by complicated cross-holdings and a 30-percent foreign ownership cap.