Slowing economies aren't so bad for Asian companies
With exports slumping, the currency weakening and martial law still in place, Thailand wouldn't seem to have much going for it.
Go Back 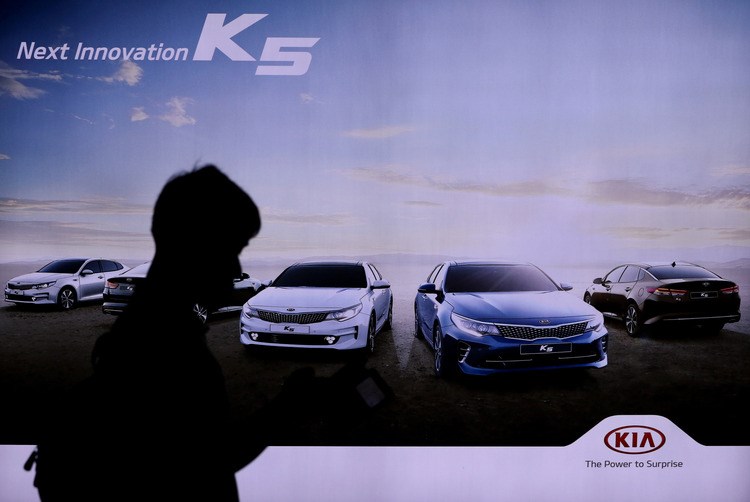 With exports slumping, the currency weakening and martial law still in place, Thailand wouldn’t seem to have much going for it.

Except, its companies, along with South Korean ones, are set to have among the highest earnings-per-share growth this year, according to data compiled by HSBC Holdings Plc. Both countries, incidentally, are forecast by the International Monetary Fund to have among the slowest expansions in the region.

Admittedly, forecasts for earnings growth are set in part against expectations which were already lower in Thailand and South Korea, he said.

The Bank of Korea has cut its key interest rate four times in the past year; record-low borrowing costs have failed to aid its expansion, however, with gross domestic product increasing just 0.3 percent in the second quarter from the previous three months, and exports falling every month this year. Meanwhile Thailand, still recovering from the impact of a coup in May 2014, has lowered its benchmark rate twice this year, while the finance ministry has cut its growth forecast thrice so far.

Lower interest rates help sectors that may require big personal loans, like the auto industry and housing, said Bernard Aw, a strategist at IG Asia Pte. in Singapore. It also makes it more attractive for companies to take out loans to finance expansion, and allows them to refinance existing loans at cheaper rates so they have more cash in hand to put back into the business, he said.

There are outliers: India is forecast to grow 7.5 percent this year, with its companies’ EPS set to gain 14.3 percent, putting it at the upper end for both measures.

Also, China’s unexpected decision to let its yuan weaken by the most in two decades complicates the outlook. Most countries in the region are net exporters, making their currencies sensitive to weak global demand, with South Korea and Malaysia having the largest bilateral export exposure to China, according to Tamara Henderson, an economist at Bloomberg Intelligence.

So while a slowing economy may help some companies some of the time, it doesn’t boost all companies all the time.