Southeast Asia urged to lift minimum wages, end 'race to the bottom'
Southeast Asian leaders meeting at the 28th ASEAN Summit in Laos this week are urged to push businesses across the region to commit to lifting minimum wages to living wage standards, Oxfam said in a release Wednesday.
Go Back 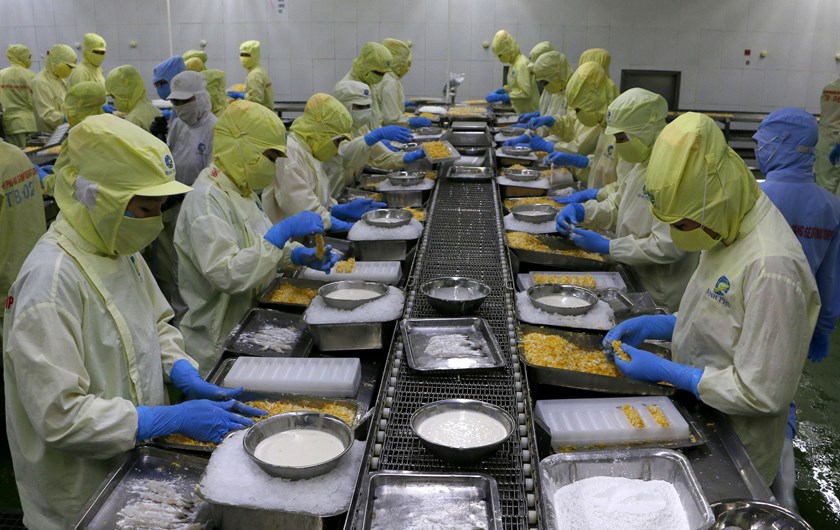 According to the international non-profit organization, living wage standards are estimated to cost four times the average minimum wage now.
“Oxfam urges the ASEAN to rally behind a regional minimum wage that is set to living wage levels, and give poor workers a tool they can use to defeat poverty,” said Riza Bernabe, policy and research coordinator of the Asia program of Oxfam.
“Minimum wages in the ASEAN do not take into the account the real cost of living, which has driven millions of workers below the poverty line.”
ASEAN, or the Association of Southeast Asian Nations, is a major global hub of trade and production comprising 10 member states at various levels of economic development.
According to Oxfam, one in every four people is poor in Southeast Asia, despite high levels of trade and foreign investment in the region. This is a symptom of staggering inequality, where the fortunes of a handful are increasing while the fates of millions are locked in poverty, it said.
The region’s global trade rose from US$1.61 trillion in 2007 to $2.53 trillion in 2014. Foreign direct investment flows to the region increased from $117.7 billion in 2013 to $136.2 billion in 2014, going against the overall trend of decline across the world.
“Yet around 60 million people in the ASEAN remain hungry as countries race to the bottom, offering the lowest minimum wages possible for labourers, to attract capital,” according to Oxfam.
The rate of daily minimum wage in ASEAN countries ranges from $2.74 to $10.11.
“ASEAN countries which have minimum wages that are based on living wage requirements will distribute income more equitably, which is at the heart of what the ASEAN is about,” said Bernabe. “Workers not trapped in poverty also tend to be more productive, resulting in higher margins for business.”
(Source: Thanhniennews)