The National Assembly (NA)’s Law Committee held a discussion on January 4, 2018 on the governance model for SEZs. There were several models proposed, but NA Vice Chairman Uong Chu Luu said, “The model could be different from current regulations, but must comply with the Constitution.” 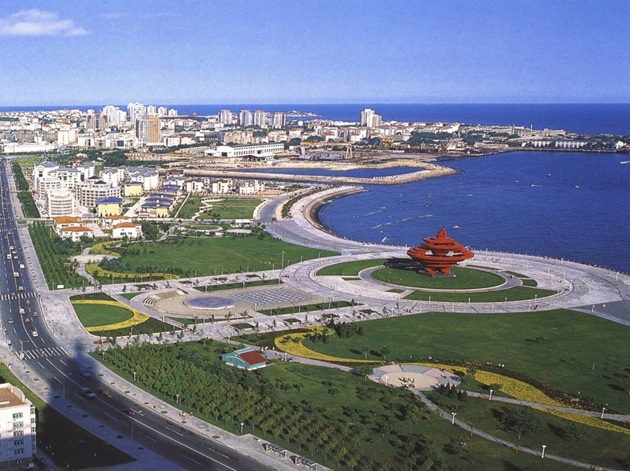 The governance model of SEZs should be simplified, effective, and decentralised in order to quickly establish and develop SEZs. They will be the new growth momentum of the economy and become ‘institutional laboratories’.

Nguyen Si Dung, former deputy head of the NA Office said it is time to select a governance model as this law is expected to be submitted for approval in May 2018 at the fifth session of the 14th NA.

“In my opinion, the first option which suggests establishing a department of SEZ, but places governance outside the mandate of any people’s council or people’s committee is better. We need a process to select good men to organise, implement, and develop SEZs,” Dung said.

This is also the government’s priority and is widely propagated by experts and stakeholders. However, they are still concerned about the legitimacy of this model and the supervision of the office.

“It is time to end discussions and hammer out the mechanisms and policies in practice. I also agree with the first option, which is absolutely compliant with the Constitution. We cannot develop SEZs without an organisational apparatus commensurate with the outstanding SEZ policies,” noted Hoang The Lien, former Deputy Minister of Justice.

A timeframe for land allocation

The time period for land allocation for investors is also one of the most important issues. The draft proposes a 99-year land lease for investors, which will create a breakthrough in FDI attraction, according to Minister of Planning and Investment Nguyen Chi Dung. This maximum time period is expected to be applied in some priority sectors.

Agreeing with this proposal, Prof. Dang Hung Vo, former Deputy Minister of Natural Resources and Environment, said that this provision is essential to incentivise and stabilise investment projects on the long run.

“The timeframe for land allocation is very important for investors to deploy long-term investment. Other countries’ legislation allows to expand the timeframe by 75 or 100 years when investing in a SEZ. Thereby, the draft should add some more outstanding provisions in terms of land,” Vo said.

Vietnam has been considering real estate mortgage policies for foreign credit organisations but has yet to approve it, despite it being important to allow investors to access low-interest credit. Vo proposed including a mechanism for mortgaging real estate in the draft.

According to Tran Duy Dong, director general of the Department of Economic Zones Management of the Ministry of Planning and Investment, the Council of Appraisal has built up 12 criteria to appraise the three SEZs in Van Don, North Van Phong, and Phu Quoc.

These criteria are related to the essentials facets of the projects, their foundation, structure, the establishment of SEZs, the SEZ sector’s development orientation, and infrastructural development. Additionally, specialised policies and mechanisms, human resources development, solutions for officers, and the deployment of the projects are also criteria to review an SEZ.

According to plan, the council will appraise the project documents after checking actual situation, then submit its findings to the government in February.