SSC urges businesses to increase foreign-investor stake
Enterprises in several business fields are now able to implement regulations in Decree No 60 that increase the foreign-ownership ratio in Vietnamese companies, with no need to wait for guiding documents.
Go Back 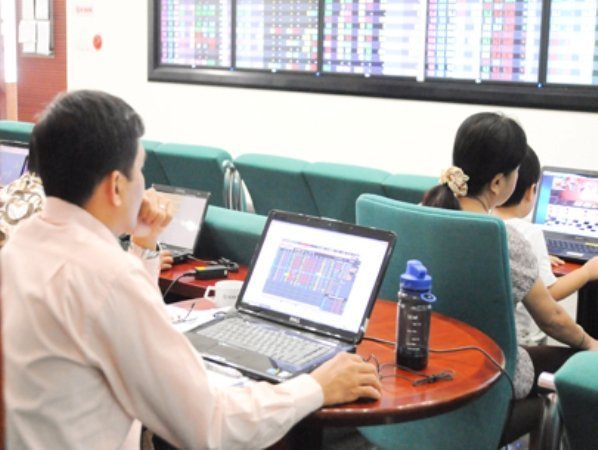 The State Securities Commission (SSC) plans to send a dispatch to listed and public companies to ask them to identify the foreign ownership ratios in their companies and make adjustments in accordance with the companies’ chapters.

There will be no need to wait for the circulars to guide implementation of the newly released decree.

“Some enterprises such as securities companies can offer more room to foreign investors in accordance with the decree,” said SSC’s chair Vu Bang.

Bang went on to say that the Ministry of Finance is considering amending existing regulations to ensure smooth implementation of the new decree.

“Circular No 213 on granting codes to foreign investors for account openings, for example, will be amended. The required procedures will be simplified to allow investors to open accounts quickly and conveniently,” Bang said.

Minister of Finance Dinh Tien Dung has said the circular to guide the implementation of the Decree 60 will come out in July, and that not only listed companies but insurance companies will also be able to have up to 100 percent foreign ownership ratio.

The Saigon Securities Incorporated (SSI) said it was convening a board of directors’ meeting next week to discuss the lifting of the foreign ownership ratio ceiling.

It is expected that SSI would organize an extraordinary shareholders’ meeting where shareholders will be consulted about the amendment of the company’s chapters.

After that, the proposal about foreign ownership ratio lifting will be submitted to SSC.

Analysts commented that it was highly possible that SSI would be the first listed company to accept 100 percent foreign-ownership ratio, as stipulated in the new decree.

However, the newspaper also quoted sources as saying that though Vinamilk and DHG have opened their doors more widely to foreign investors, it would still be difficult for the investors to increase their ownership ratios.

This is because the State Capital Investment Corporation (SCIC), the state-owned corporation in charge of making investments in enterprises with the state’s money, now holds 45 percent of shares of the companies, while it does not have any intention to reduce its share ratio.