State divestment from Sabeco brings foreign investors to the yard
Along with Heineken, a number of the world’s largest brewers from Europe to Asia are lining up for a chance for a slice of Saigon Beer, Alcohol and Beverage JSC (Sabeco), in a deal worth at least $1.8 billion.
Go Back 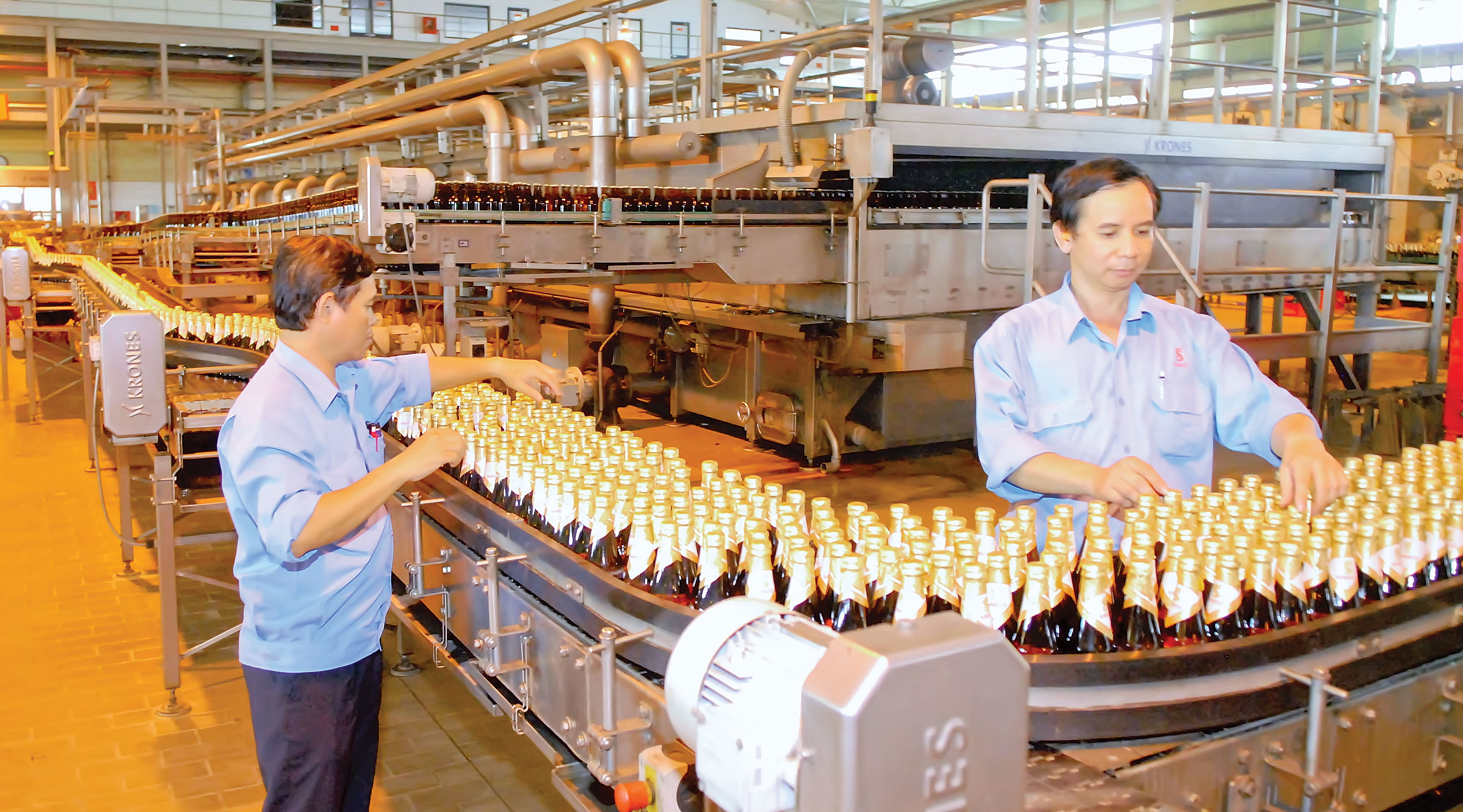 Sabeco’s chief executive officer Le Hong Xanh told Bloomberg that Heineken, Anheuser-Busch InBev and its merger partner SABMiller Plc., as well as Asahi Group Holdings Ltd., and Kirin Holdings Co. are among the seven foreign companies that have registered to bid for Sabeco.

In addition, Singha Asia Holding Pte Ltd. and Thai Beverage Pcl are racing to tender offers at Sabeco’s auction. Saigon Securities Inc. (SSI) is currently the only domestic investor registered to participate in the bid.

However, the list is yet to be finalised due to a possible withdrawal of these enterprises as well as the addition of other enterprises.

Through a phone interview with Bloomberg, Asahi stated that it is interested in acquiring Sabeco, while Anheuser-Busch InBev, Kirin, and Heineken all refused to comment. Thai Beverage and Singha-owner Boon Rawd Brewery Co. were not immediately available for comment.

“Whether the partner is a foreign or domestic investor is of no concern to Sabeco. The winner will be the investor who put forward the largest offer for the stake,” Xanh added.

The state plans to complete the divestment from Sabeco and Hanoi Beer, Alcohol and Beverage JSC (Habeco) within 16 months.

The divestment from Sabeco will be divided into two phases. The first phase will be implemented in 2016 offering a 53.59 per cent stake worth VND24.5 trillion ($1.09 billion) for investors, while the remaining 36 per cent, worth VND16 trillion ($717.47 million), will be issued in 2017 after Sabeco completes its listing on the stock exchange.