State earns $196 million from IPOs in 10 months
The State has earned 4.4 trillion VND (196 million USD) from selling its capital in 51 initial public offerings (IPOs) during the first 10 months of this year, the Hanoi Stock Exchange (HNX) reported on November 2.
Go Back 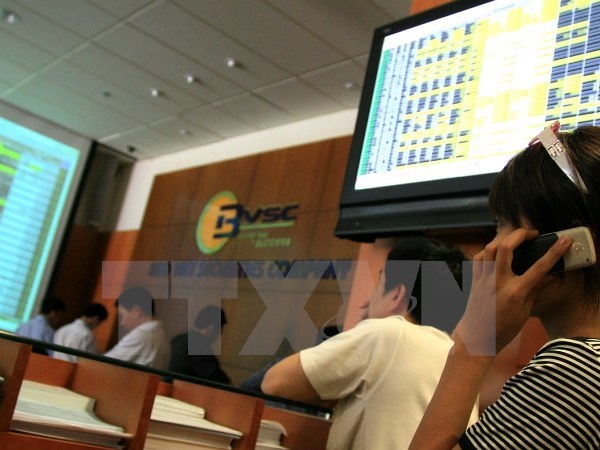 The HNX also said that the State successfully sold all of the shares offered in 33 IPOs or 64.7 percent of the 51 IPOs, and earned the highest revenue from selling all of its 33.88 million shares in service provider Thang Long GTC One-member Company Limited, which sold for 363 billion VND (16.4 million USD).

In addition, the State also received 767.4 billion VND (34 million USD) in the first 10 months of this year from selling more stakes in 19 SOEs that had been privatised before such as Da Nang Port JSCompany, the Sugarcane and Sugar Corporation No.1 JSC and Vietnam Intimex Joint Stock Company.