Strong growth in card payments boosting Vietnam's economy: report
The higher use of electronic payments helped consumption grow 0.22 percent in Vietnam in 2011-15, which translated to an addition of US$880 million to its gross domestic product (GDP) over the years, according to a global study.
Go Back 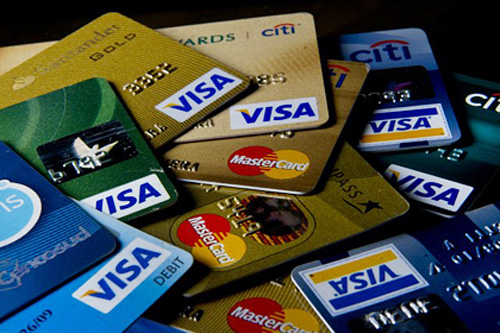 That was equivalent to 0.14 percent of Vietnam’s GDP, the highest rate in Southeast Asia, after Thailand’s 0.19 percent, the US financial services company Visa said in the study co-authored with market research firm Moody’s.

Such GDP contribution equaled to the creation of around 75,000 jobs a year in Vietnam, Visa said.

Latest figures released by the State Bank of Vietnam showed the number of debit, credit and prepaid cards in the country reached 101.94 million at the end of March, up 18.2 percent year-on-year.

Card transactions were estimated at around VND70.07 trillion ($3.09 billion) in the first three months, an increase of 60.4 percent from a year ago, the central bank reported.