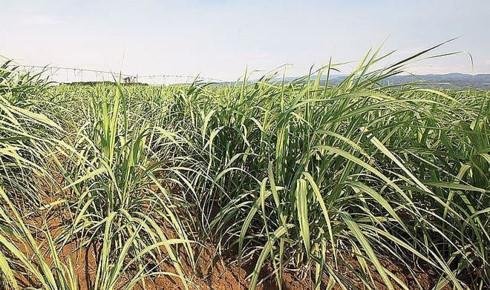 For the whole fiscal year 2017-2018, the company’s post-tax profit decreased by 28.9% on-year to VND116 billion (US$5.13 million). Lower profits against augmenting asset value have led to a sharp fall in the company’s major profitability indexes.

The SLS results reflect a development shared by most other sugar firms in the 2017-2018 fiscal year.

This outcome, however, came after it merged with Bien Hoa Sugar JSC (BHS) in October of last year.

Some new movements in the market, however, support more upbeat growth prospects for sugar firms in the fiscal year ahead.

In June, the prime minister advocated the Ministry of Industry and Trade’s proposal on the continued application of a tariff quota regime for the sugar sector until the end of 2019.

This means Vietnam will begin implementing its commitments under the ASEAN Trade in Goods Agreement (ATIGA) towards the sugar sector from 2020, paving the way for local sugar companies to become better prepared to meet integration requirements.

As for the sugar price, according to forecasts by Rarobank, a Dutch bank with one-third of products and services serving the agricultural sector, the sugar price in the world market may resume its upward momentum in late 2018 on account of the falling supply and surging demand.

In the domestic market, a June analytic report by Ho Chi Minh City Securities Corporation (HSC) forecast an average 4% growth in sugar demand annually over the next few years to keep up with the rising local consumption of confectionary (which is expected to grow by 5-6% a year), milk products (10% a year), and soft drinks (7% a year).