Technology startups: high failure rate worries some investors
More than 60 percent of startups fail and 70 percent fail in the first year of operation.
Go Back 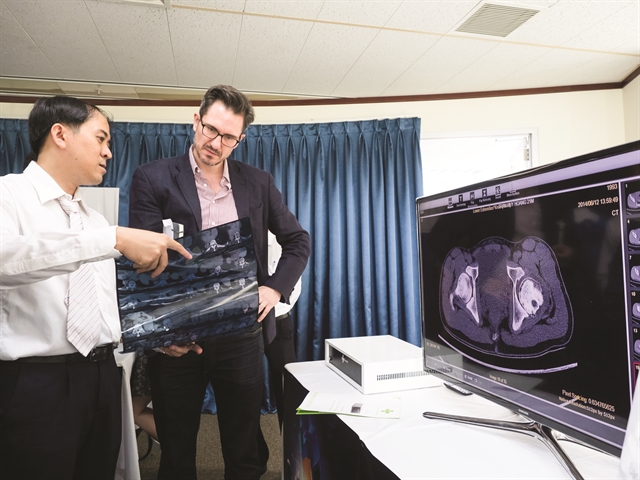 Rapid-fire good news has come to the Vietnamese technology startup community. US President Obama, during his visit to Vietnam in late May, announced that 500 Startups, the investment fund based in Silicon Valley, plans to provide $10 million in capital to about 100-150 Vietnamese startups.

The good news came amid the strong start-up movement in Vietnam which has caught  attention from foreign investors. There are about 40 investment funds with the investment capital of $50 million for each operation in Vietnam.

The Ministry of Planning and Investment is compiling the draft circular on the establishment, organization and operation of venture funds for innovative startups in Vietnam, under which it takes three days only to set up one venture fund in Vietnam.

Besides the familiar names such as IDG Ventures, Vietnamese startups now can see capital from many other names which arrived in Vietnam recently, including CyberAgent Ventures from Japan, Dream Incubator Vietnam from Japan, 500 Startups from the US and Alpha Vision from Singapore, and from Vietnamese funds such as FPT Fund, Seedcom and Appota.

However, there are also the grey parts of the picture. Le Thanh Tam, managing director of IDG SE Asia, noted that in Vietnam, more than 60 percent of startups fail, while 70 percent fail right in the first year of operation, and 90 percent meet difficulties in the second and third years.

Nhom Mua, Lana project, Deca.vn and Tho dia, the e-commerce startups which caught the special attention of the community when they were established, turned out to be ‘dud bombs’.

The high percentage of failed enterprises is reported as ‘understandable’.

Ninety percent of Vietnamese enterprises are small and medium enterprises which do not intend to spend big money on technology solutions.

Meanwhile, developing apps on smart devices for consumers has become less attractive. According to Vo Duy Tuan who has sold Karaoke Viet Nam app to Quang Cao 24h Company, too many apps have appeared and the age of making apps to benefit from ads is over.

According to statista.com, by February 2016, the number of apps operational on Google Play had reached 2 million, while the figure on App Store by June 2015 had reached 1.5 million.