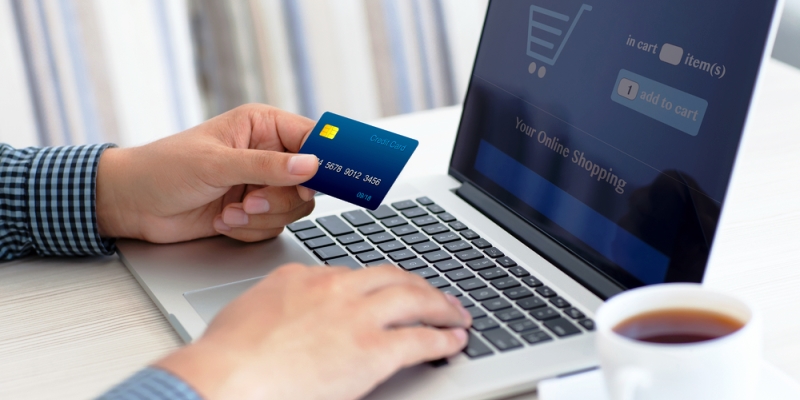 In early April 2016, Alibaba, the Chinese giant, accepted to spend $137 million to become a big shareholder of Lazada, an e-commerce website present in six South East Asian markets, including Vietnam.

According to Rocket Internet, with the deal, Lazada is valued at $1.5 billion.The deal is believed to pave the way for brands and distributors in Alibaba’s chain all over the world to access the South East Asian market, including Vietnam.

Sources said that the value of each deal was $10 million. It is estimated that 1.4 million transactions are made through Zalora in 10 countries in Asia Pacific every year.

The deal of taking over Zalora would help Central Group expand its online business and compete with other big players in the region such as Alibaba (China) and Lippo Group (Indonesia).

In fact, Rocket Internet took many important steps to conquer the South East Asian e-commerce market, where there are 550 million people. There was not the presence of Amazon and e-Bay when it opened Lazada and Zalora in 2012.

Vietnamese have no choice but to join the race

The appearance of foreign retailers in Vietnam, especially those from Japan, South Korea, France, Singapore and Thailand, shows the attractiveness of the Vietnamese market.

President of The Gioi Di Dong, the largest Vietnamese mobile phone distribution chain, said that offline sales had nearly hit the ceiling and domestic distributors now have to think of opening shops in remote areas. Online sales have been increasing rapidly.

Analysts said that online retail is a trend that businesses must consider. However, to gain success, businesses need to be very strong in both financial capability and technology.