The third wave of South Korean investment in Vietnam
Investors from South Korea have been topping the list of foreign investors in Vietnam in the last two years.
Go Back 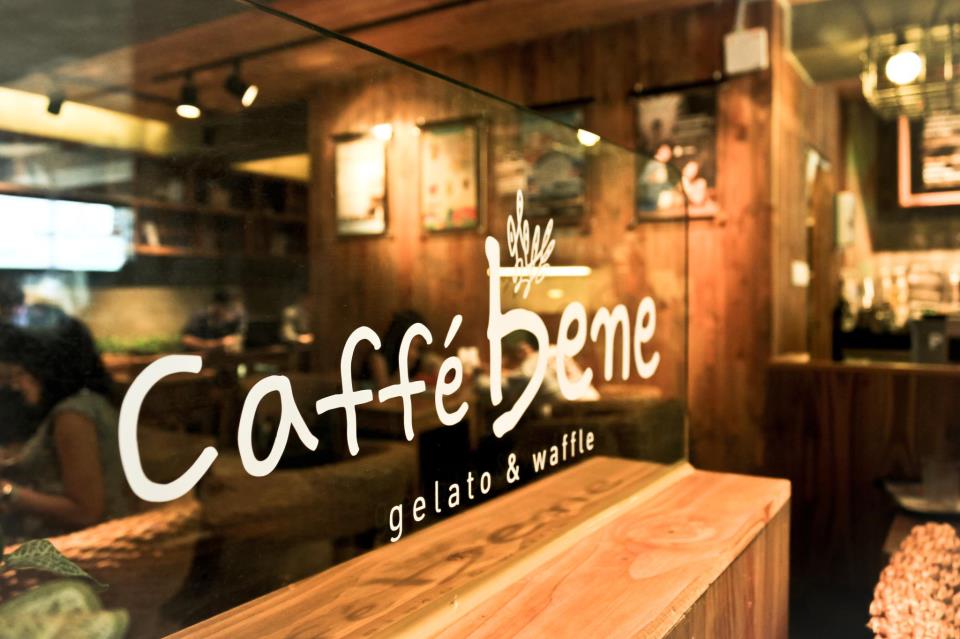 The investment projects registered by South Korean investors in the past few years are a part of the third South Korean foreign direct investment (FDI) wave in Vietnam, following the first which came in the 1990s and the second in 2000s.

The third wave is believed to be quite different from the previous ones.

Instead of pouring money into manufacturing projects under which investors make garments, footwear and electronic products for export to other countries, South Koreans have changed their mind, considering Vietnam the target market for their products and services.

The Vietnamese car market now witnessed the increasing popularity of South Korean brands such as Kia and Hyundai. A report of the Vietnam Automobile Manufacturers’ Association (VAMA) showed that Kia has the second largest sales just after Japanese Toyota.

However, analysts pointed out that South Korean have been expanding their business in fields where Vietnamese enterprises have a competitive edge.

The domestic cinema market, for example, has been dominated by two big South Korean names – CGV and Lotte Cinema-, with their networks reaching out to every corner.

CGV and Lotte Cinema networks accounted for 60 percent of the market by the end of 2015. The power of distributing blockbuster films is now within South Korean hands, despite the great efforts by Vietnamese cinema networks such as BHD, Galaxy and Platinum.

In 2015, Emart, one of South Korea’s largest retail chains, opened its first hypermarket in Vietnam in an ambitious plan to expand its network throughout Vietnam in upcoming years.

South Korea was the biggest foreign investor in Vietnam in the first five months with  $3.42 billion worth.