Home » Press » The World Is Down to Fund Vietnamese Startups

The World Is Down to Fund Vietnamese Startups
In recent years, Vietnam's startups have proven their worth to both the local economy and the global community.
Go Back 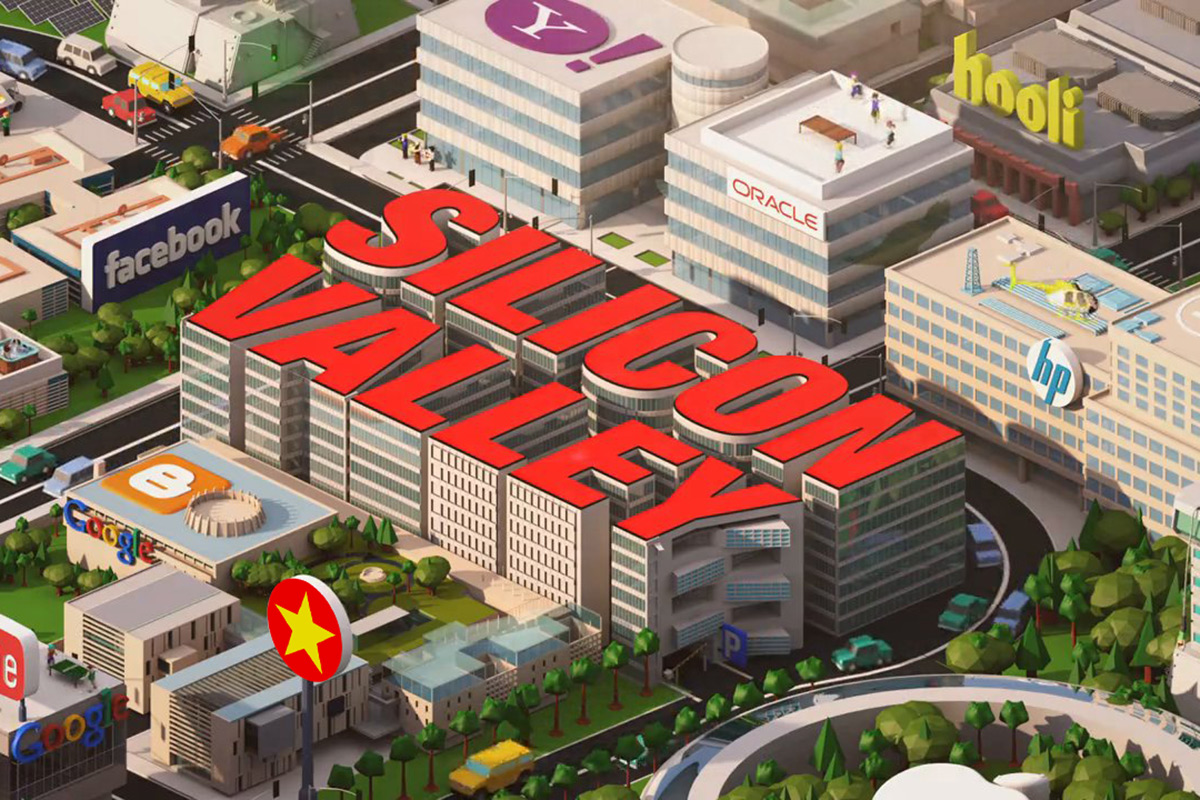 Ever since the huge success of Vietnam’s most famous mobile game, Flappy Bird, the country has gone from a relative unknown in the tech industry to a respected player not only in the startup community but also in tech production, reports Reuters.

While local startups have been hard at work attracting foreign investors, last month former Prime Minister Nguyen Tan Dung gave the go-ahead to Samsung to fund a US$300 million research and development (R&D) project in Hanoi – fresh on the heels of Apple’s announcement to build an R&D facility in the Vietnamese capital.

The larger tech industry’s newfound love of Vietnam comes from a few things: its cheap workforce, the country’s involvement in the Trans-Pacific Partnership, free trade deals with the European Union and a host of incentives which seek to draw investment away from neighboring countries.

It also helps, according to Google software engineer Neil Fraser, that “Vietnam has the highest-performing computer science students I’ve ever encountered”.

“The exercises I watched them solve…would be considered challenging problems for a Google hiring interview,” he told Reuters.

According to the news outlet, Tech in Asia estimates around 1,500 Vietnamese startups in operation, putting tech-savvy businesses in the country at a higher concentration than Indonesia, China or India – and with virtually no legal support. While larger nations like China and India have pledged billions of dollars to help grow their respective startup ecosystems, Vietnam’s thriving community has come up largely on its own.

The majority of local startups are e-commerce platforms, a promising industry: online sales grew 35% in Vietnam last year to US$4 billion. Apart from the platforms themselves, logistics startups, too, have begun to break into the market, fostering e-commerce growth with service-based apps like Giaohangnhanh, a goods delivery app.

Moving forward, it seems the sky’s the limit for Vietnamese startups. Between the wealth of e-commerce, logistics, language-learning and service-based apps in the country and its plethora of mobile games, the skill and smarts behind of local startups are putting Vietnam on the map.