The three biggest risks in doing business in Vietnam
Injecting money in non-core business fields, experimenting in real estate projects, and having a bad financial foundation are the three most significant risks facing the business environment in Vietnam, according to Le Xuan Nghia, a respected economist, and six other businessmen who declined to be named.
Go Back 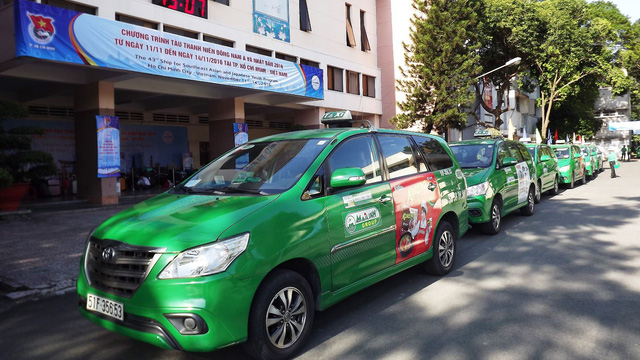 “Why have Vietnamese businesses died?” was a question raised by Nghia at a forum on financial security and business competition held several days ago.

Besides being an economist and scholar, Nghia is also a businessman. He is now chair of the board of directors of NHP Production & Import/Export which lists shares on the Hanoi bourse.

“Four days ago, I sat together with six well-known businessmen of Vietnam to talk about the topic,” Nghia said. He declined to give the names of the six businessmen, but said they have spent many years in the business world.

According to Nghia and the businessmen, the first thing that bogs down Vietnamese businesses is the eagerness to invest in non-core business fields.

“Young businessmen are very hot-headed. They want to make a lot of money quickly to become stronger and want to make investment in multiple business fields,” he said.

Meanwhile, businesses, because of concerns about policy uncertainties, mostly use short-term capital.

He cited Mai Linh Company as an example to prove the risk. Established as a taxi firm,  Mai Linh poured money into training, tourism and real estate. After many failures, in 2013, the company had to stop investments in the projects.

The second risk that Nghia mentioned is from real estate projects.

“In Vietnam, many big businessmen have become rich thanks to investment in the real estate sector, and many have ‘died’ also because of real estate. Meanwhile, small and medium enterprises fail because of investments in real estate,” he said.

In 2012, Mai Linh planned to sell 1,000 taxis to get money to pay debts incurred because of investment in real estate.

Pham Chi Lan, an economist, once commented that besides Mai Linh, many other businesses had died because of property investment.

“In Vietnam, the real estate market is growing. However, the market is cyclical and there are severe market freezing periods. If we throw short-term capital into the market, we will encounter high risks,” he said.

The third risk is that businesses owe money to each other and appropriate each other’s capital. This shows the problematic financial foundation of Vietnamese businesses.