Home » Press » Vietnam agriculture in ‘race to the bottom’

Vietnam agriculture in ‘race to the bottom’
Vietnam rice, coffee, cashews, tea, seafood and other agricultural products are perceived globally as a commodity, said Dr Le Van Banh, at a recent conference in Hanoi discussing branding.
Go Back 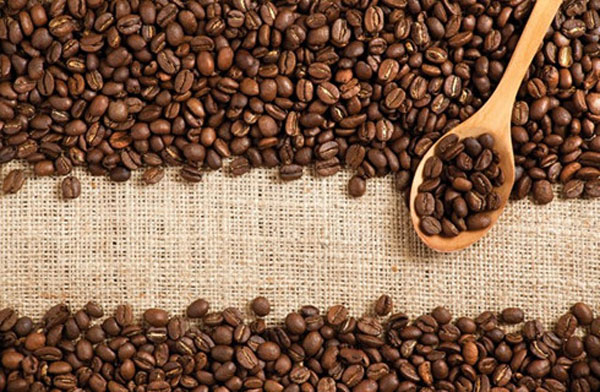 Consequently, Dr Banh, who is head of the Department of Agricultural, Forestry, and Fishery Products and Salt Production, said buyers view them as highly interchangeable with those of competitors.

As a result, the nation’s smallholder farmers and other companies in agribusiness find themselves competing solely on price.

Though it’s true that the quality of a given commodity might differ slightly, Vietnam products are widely viewed as essentially the same and uniform with producers from other countries.

The unfortunate result is that the industry now finds itself in a race it can’t win, he said, with high export volume and much too little to show for it by way of profits and sustainability.

This is why it’s so important for those involved in farming and food related businesses to have a clear grasp of the difference between a brand and a commodity if they want to be competitive with their foreign counterparts.

A commodity is a product, it’s a tangible thing that one can reach out and grasp, said Dr Banh, but a brand is an intangible idea, a thought, a feeling.  Products are grown on the farm but brands are planted and nurtured in the mind of the customer.

Dr Banh cited recent official studies that show Vietnamese tea is shipped to around 100 foreign countries but when asked, consumers are with near unanimity indifferent to the idea of Vietnamese tea.

Coffee is yet another example, said Dr Banh. Although Vietnam is the second largest exporter of coffee and world’s biggest exporter of Robusta, it has no added value in the mind of a typical shopper or consumer.

Nguyen Quoc Thinh from the Hanoi Trade University suggested some ways the industry could brand their products and remove them from the commodity category and command a better sales price.

Products can be marketed as being of superior consistent quality, better responsiveness (meaning fast and accurate order fulfilment, technical support, customer service) or guarantee of satisfaction as well as unique growing and distribution methods.

Many products are exported to a variety of countries labelled ‘Made in Vietnam’, but that isn’t sufficient in and of itself to plant a seed in the minds of consumers and develop brand recognition of the type that creates distinctiveness.

In order for labelling to have any significant impact much more in the way of national branding of Vietnam as a place would need to be undertaken, said Mr Thinh, which ties into the national trademark program and tourism destination brand name program.

Currently Vietnam agriculture finds itself in a race competing solely on price, and one that it can’t win.  Sooner or later the bottom drops out of each segment of ag and cash flow challenges make staying in the race untenable.

It’s like being in a race to the bottom, said Mr Thinh.

No smallholder farmer or company in the industry can afford to ignore the subject of price, but it should not be the most important way they attract and retain customers, as differentiation is the key.