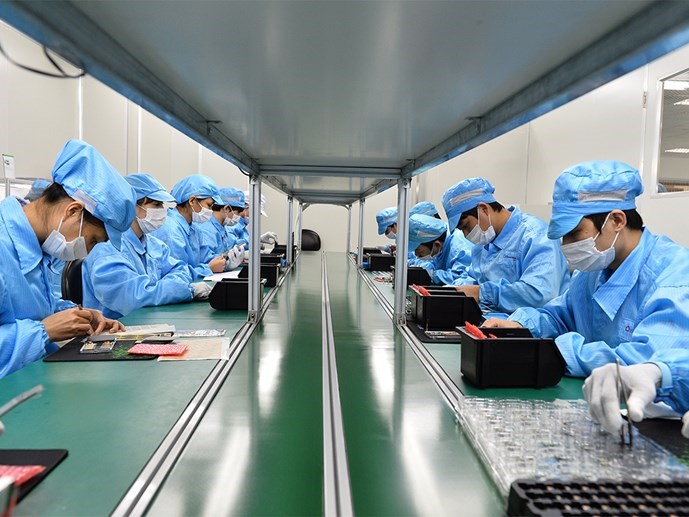 Vietnamese lawmakers on Tuesday released a resolution setting economic targets next year, including an economic growth of 6.7 percent, slightly up from this year’s estimate of 6.5 percent.

If achieved, that will be Vietnam’s highest growth since 2008, according to the National Assembly’s resolution.

The legislature also targeted inflation below 5 percent next year, up from this year’s 2 percent.

It is a “reasonable” target, considering the World Bank’s forecast that consumer princes will increase next year after sharp declines this year, according to the resolution. Prices of some public services are expected to be raised in Vietnam, it added.

To achieve the targets, the National Assembly said, the government will have to handle its trade deficit which has reemerged this year after three years of surplus.

The government was also urged to continue to improve the local business environment to compete with other ASEAN countries, and speed up the restructure of the public sector and equitization of state-owned enterprises.