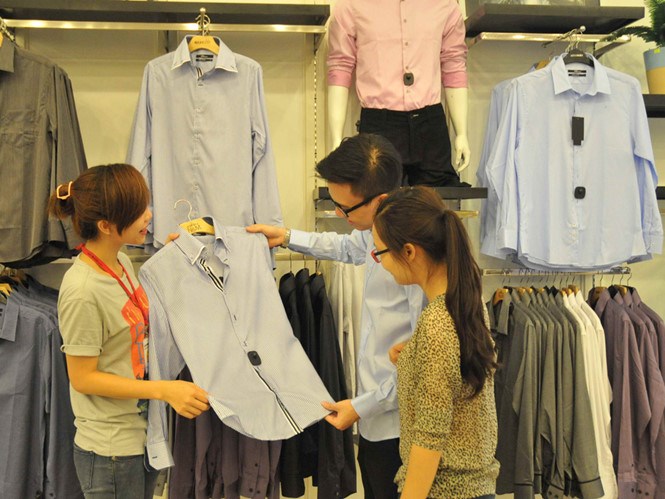 In the online study, consumers in Vietnam scored 107 points in the Consumer Confidence Index, down two points from the previous quarter.

Nguyen Huong Quynh, managing director of Nielsen Vietnam, said in a statement the fact that Vietnamese continue to be optimistic about the local economy in comparison to other countries reflects “rising affluence in our country, the continued growth of middle class populations and a stable government’s economic outlook.”

The study also revealed that consumers in Southeast Asia are still among the most confident in the world. The Philippines, with 132 points, surpasses India to become the most optimistic country globally. Indonesian remains the third most confident, with 119 points.

Southeast Asian consumers continue to be among the world’s most avid savers, with more than two in three (68 percent) putting their spare cash into savings. When coming to savings, consumers in Vietnam keep the highest globally (76 percent), followed by Indonesia (70 percent) and the Philippines (65 percent).

Health remains a key concern for Vietnamese consumers, with nearly one third of consumers citing health as their biggest and second biggest concern over the next six months.

Job security and the economy uncertainty are also major concerns.