Vietnam Delays First Nuclear Plant Until 2020
Vietnam's much-discussed nuclear power plant will be delayed yet again, as officials announced last week that the construction of Ninh Thuan 1, the first of two nuclear power facilities planned for the south-central province, will not begin until 2020.
Go Back 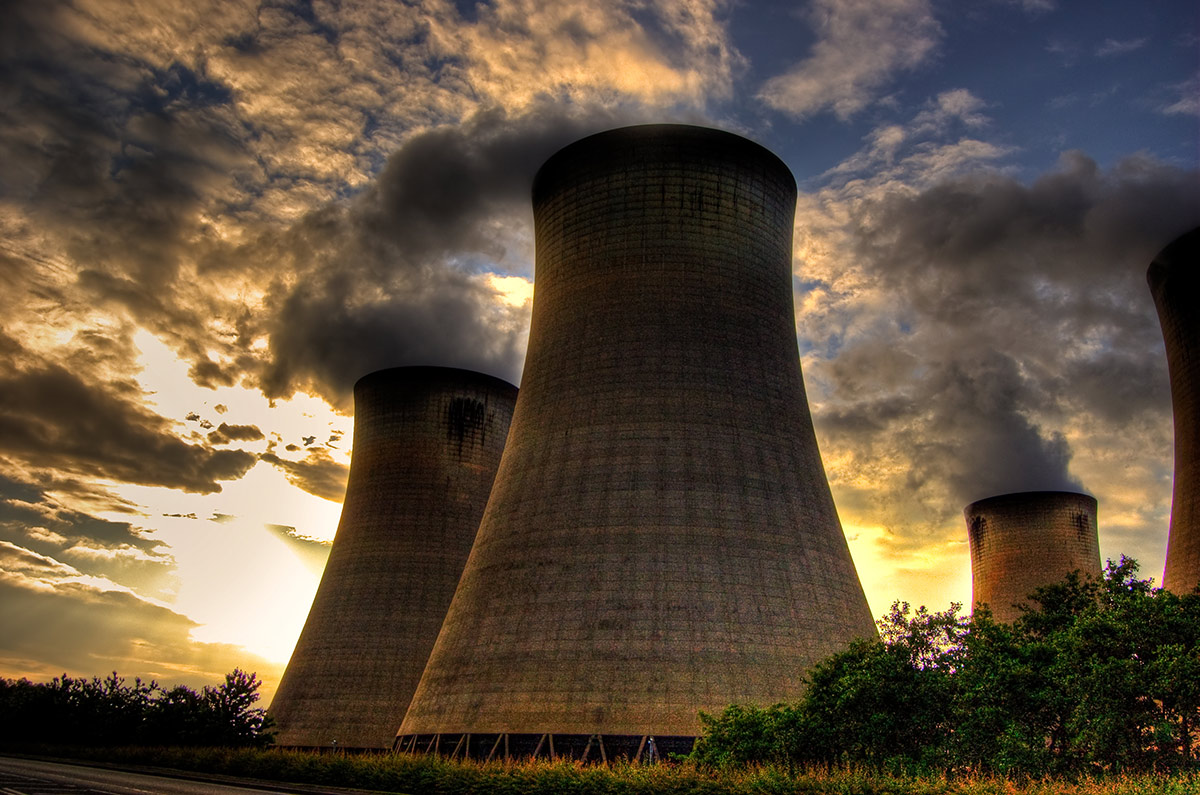 According to Vietnam News, Director General of the Vietnam Atomic Energy Agency Hoang Anh Tuan announced last Thursday that the construction of the first plant will commence in 2020, six years later than previously confirmed.

A series of hang-ups and delays have plagued Vietnam’s nuclear power efforts over the past few years. In the wake of Japan’s Fukushima disaster, Vietnamese officials ordered a full review of the Ninh Thuan project, citing safety concerns. Relevant agencies are currently assessing their findings from this review, delving deeper not only into the safety aspects of the nuclear plant but also its environmental impact.

Beyond safety concerns, Vietnam also faces challenges in its human resources, as local experts lack nuclear power experience. The Vietnamese government recently sent local experts to Russia for training in the latest safe nuclear technology, however the country faces a long road in adequately preparing its workforce to oversee the daily operations of a nuclear plant.

Ninh Thuan 1, which will cost an estimated VND200 trillion (US$8.9 billion), was originally slated to begin construction in 2014, however that date later changed to 2017 as Vietnam’s economy slowed down, safety concerns arose and government officials continued to iron out negotiations with the country’s nuclear power partners, the United States and Russia, the latter of whom is covering a considerable percentage of the project fee through loans.

As recently as August, the project was back on track, with a framework agreement outlined and signed by Vietnamese power company EVN and its Russian partner, Rosatom. However this recent development suggests there are more obstacles on the horizon for Vietnam’s first-ever nuclear power plant.

Once complete, the Ninh Thuan plants will have a capacity of 4,000 megawatts, or 3-4% of the country’s total power capacity. Vietnam’s current energy development plan counts 15,000-16,000 megawatts of power from nuclear power plants by 2030.