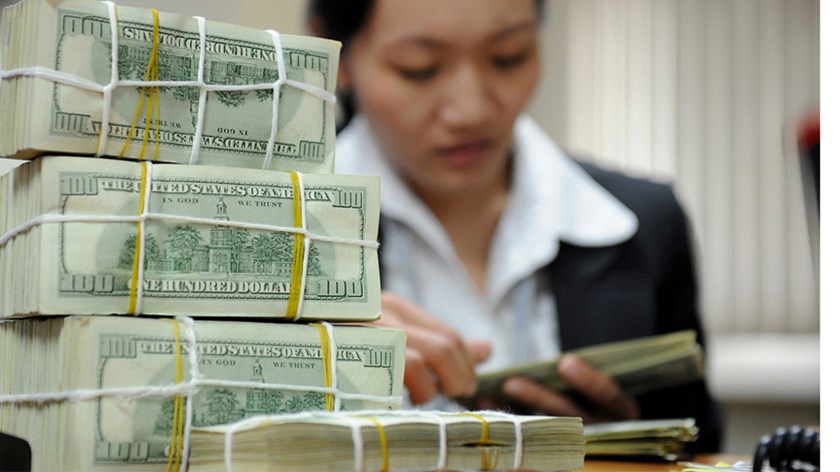 The State Bank of Vietnam has bought nearly $8 billion this year, Le Minh Hung said. He expected a continued rise, and said gold reserves are also rising though still at a low level.

In late March a central bank source had said reserves including gold had reached $40 billion.

“Both gold and foreign exchange markets are well under the central bank’s control,” Hung said. “The bank would tighten control over imports and exports by foreign companies”.

Exports by foreign businesses increased by 7.7 percent year-on-year to $48.3 billion in the first five months, according to figures from the General Statistics Office of Vietnam. They accounted for 71.3 percent of Vietnam’s total exports.