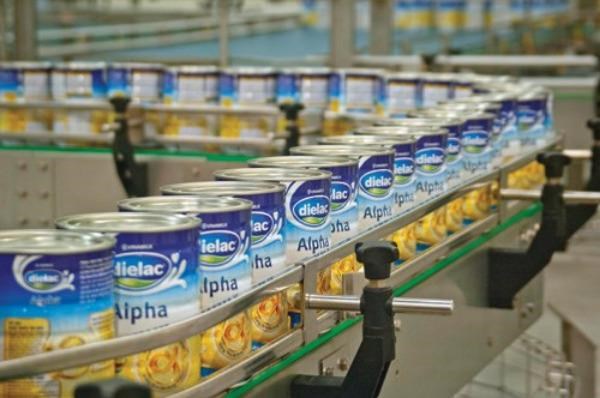 A file photo of a Vinamilk factory. Photo: Hoa Quynh

The government has announced it will sell out its stakes in 10 companies including dairy giant Vinamilk and information technology leader FPT.

Sovereign fund State Capital Investment Corporation (SCIC) will draft detailed plans for the disinvestment, including the time frame involved, and submit them to the government for approval.

The stakes are estimated to be worth at least US$4 billion, more than half of it in Vinamilk alone, of which the SCIC owns 45.1 percent.

Of the other nine companies, the fund’s stake is the smallest — 6 percent — in FPT, though it owns 50.2 percent of shares in subsidiary FPT Telecom.

The stake is biggest in insurer Bao Minh Group at 50.7 percent.