Vietnam labor groups, businesses agree on 7.3 percent wage rise
Representatives from Vietnam’s labor unions and businesses have settled on a 7.3 percent increase for the minimum wage in 2017, much lower than the raises seen in recent years.
Go Back 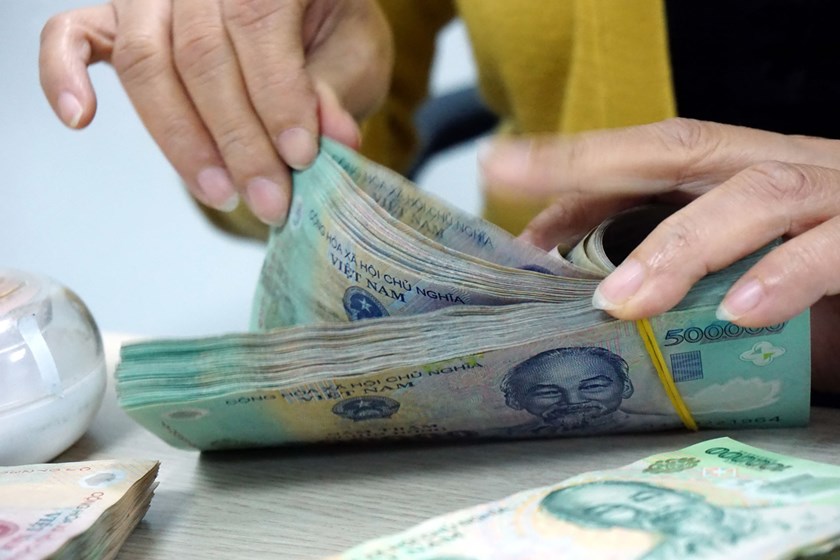 The National Wage Council, which comprises members from the labor ministry, Vietnam General Confederation of Labor and Vietnam Chamber of Commerce and Industry (VCCI), has voted with a majority for an extra VND180,000-250,000, depending on areas.

Minimum wage is used by businesses to calculate salaries for their workers, by multiplying the basic amount by a coefficient assigned to each worker, based on their skills and experience.

The wage now ranges between VND2.4 million and VND3.5 million ($107-157), which according to the labor unions only covers up to 80 percent of the workers’ basic demands.

Vietnam has been raising the level every year, a policy that has become a point of contention for labor groups and employers.

The labor federation proposed a 11 percent increase for next year, but VCCI, which represents thousands of employers in the country, only agreed to 5 percent.

The government will review the wage council’s decision before making a final decision.

Early this year, the minimum wage was raised by 13 percent, following a tug of war between two sides with several rounds of negotiation.

If the government chooses to go with the proposed 7.3 percent pay bump, that will be the lowest increase since at least 2010.