Vietnam may add small airport near Ho Chi Minh City
The airport in Ba Ria-Vung Tau will serve domestic flights with a designed capacity of 100,000 passengers a year.
Go Back 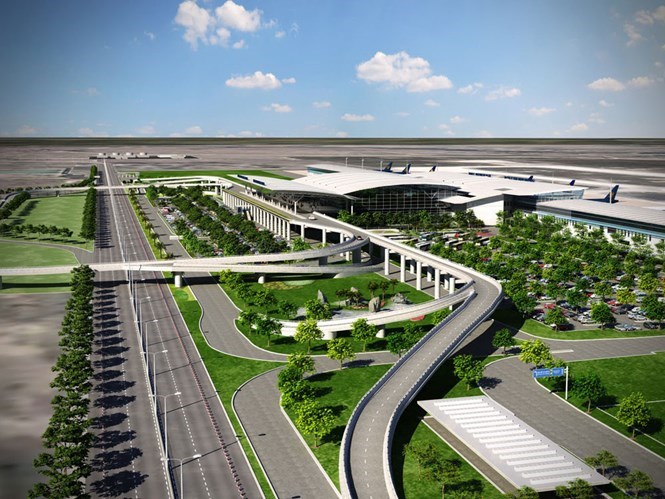 The Vietnamese government is considering a new airport in the southern province of Ba Ria-Vung Tau, according to a national plan for transport infrastructure development by 2020.

The domestic airport will be located on Go Gang Island, about three kilometers off the beach town of Vung Tau, local media reported, citing the plan.

With a designed capacity of 100,000 passengers and 500 tons of goods a year, the airport will be specific for helicopters and small planes which operate on short routes such as those connecting oil rigs, besides tourist trips.

Under the plan, the government also designates Tan Son Nhat Airport in Ho Chi Minh City to continue to serve as the southern region’s hub, even though Long Thanh Airport in the nearby province of Dong Nai will replace it as the country’s biggest airport.

Tan Son Nhat will be expanded to serve 25-26 million passengers and 1 million ton of goods a year, according to the plan.

Last month the transport ministry approved VND6.4 trillion (US$283.12 million) project to expand the airport, which has been operating far above its capacity of 20 million passengers a year since 2013.

On the other hand, Long Thanh Airport is slated to serve 25 million passengers and 1.2 million tons of goods a year during its first stage.

According to the latest official estimates, the construction of Long Thanh’s first stage will start some time between 2018 and 2019, at a cost of US$15.8 billion.