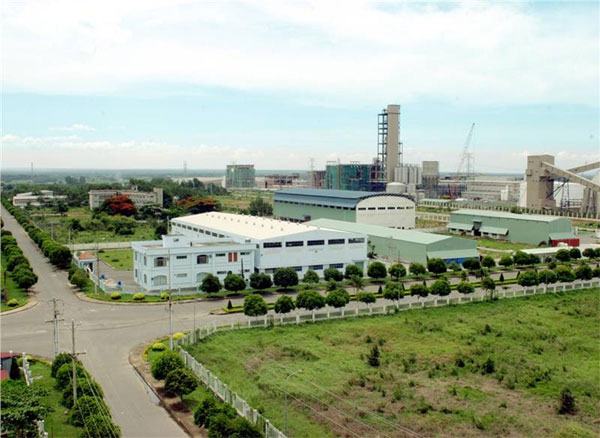 The institute completed the formulation of the plan months after HCMC chairman Le Hoang Quan urged relevant agencies to quickly improve a development plan for the SEZ to give a fresh boost to the city’s economic development and help the city unlock its potential, and boost production, business and import-export activities.

Most of the area planned for the SEZ is farming and thinly populated areas, according to the institute. It said the zone will be developed based on SEZ models in other parts of Vietnam and the world.

The institute said the SEZ is in line with the city government’s strategy to speed up urban and industrial development towards the south and the sea like modern urban areas around the globe. The planned area for the SEZ is home to Hiep Phuoc Seaport and Hiep Phuoc port-urban complex, which will lay the foundation for the city to develop a sea-based economy and logistics services.

The institute emphasized the SEZ establishment would enable HCMC to turn low-yielding agricultural land into an area with modern townships, attract more investments, especially in infrastructure, and set up stronger links with the Mekong Delta region. The SEZ will serve as a catalyst for the development of the southeastern region and help local people increase incomes.

However, the institute points out a number of challenges for the implementation of the SEZ plan. Infrastructure development for the SEZ requires huge funding while the city is facing financial constraints as the land planned for the zone is in a low-lying area and the logistics sector in the area is still underdeveloped.

It takes at least 10 years for the SEZ to take shape, so the zone development will be a challenge for the city if the city economy slows down, according to the institute.

The HCMC government floated the SEZ plan in mid-2014 in the hopes of supporting the city’s sustainable development in 2016-2020 with a vision toward 2030.

In a document of the HCMC People’s Committee issued earlier this year, Quan described the SEZ as important to the city’s future development and requested agencies in charge of the project to weigh the urgent need, goal and scale of the zone in the context of Vietnam’s increased international integration.

The agencies should identify sectors important to the development of the zone and propose incentives and capital mobilization plans for the project. Meanwhile, the institute was told to suggest viable solutions to carry out the SEZ plan based on policies regarding land, funding, tax and human resources in Vietnam and other countries.

A master zoning plan for HCMC’s socio-economic development until 2020 with a vision towards 2025 approved by the Government includes satellite towns, industrial clusters, commercial areas and special economic zones.

The city’s economy will center on services, industry and agriculture with a focus on value-added and key industries, including engineering, electronics, information technology, chemistry-rubber and food processing, biotechnology, green industry, garment and footwear fashion design.