Vietnam Moves Ahead With Plans For First Nuclear Power Plant
After years of delays, it looks like plans for Vietnam’s first nuclear power plant are slowly moving forward.
Go Back 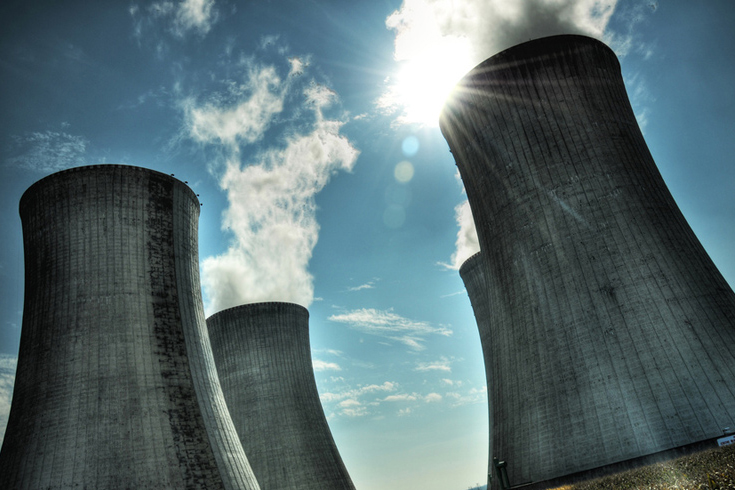 In a statement released after the meeting, Rosatom called the agreement “…a key milestone in the construction of Vietnam’s first nuclear power plant,” reports World Nuclear News.

“We and our Vietnamese partners are confident that the Russian nuclear power plant project under development will be the most efficient generation facility in the country and will meet all international safety requirements and quality standards,” ASE-NIAEP-AEP general director Valery Limarenko wrote in a statement.

The Russian design for the plant at Ninh Thuan was approved by Vietnamese officials last November and its reactors will be built between 2017 and 2023.

Russia’s Ministry of Finance will cover 85% of the plant’s cost, in addition to supplying nuclear fuel and disposing of depleted fuel.

Vietnam’s nuclear ambitions stem from what is expected to be a three-fold increase in energy demand over the next 15 years as the country continues to modernize. Adding nuclear power into the fold is viewed as an important step to meet future demand.

“Vietnam is poised to significantly transform its electrical power generation mix over the next two decades as it modernizes the country’s agrarian economy to become a more industrialized nation,” according to a US Energy Information Administration forecast for the Vietnamese power sector that was published last week.

Earlier this year, it was reported that Vietnam’s sluggish economy and unclear safety procedures had caused delays for construction of the Ninh Thuan plant.

The country has previously announced plans to build eight nuclear power plants by 2025.