Vietnam mulls cutting off steel project, after spending $197 million in vain
The Vietnamese government is considering selling off a VND8.1-trillion (US$359.5 million) steel plant in the northern province of Thai Nguyen construction of which stopped in 2012.
Go Back 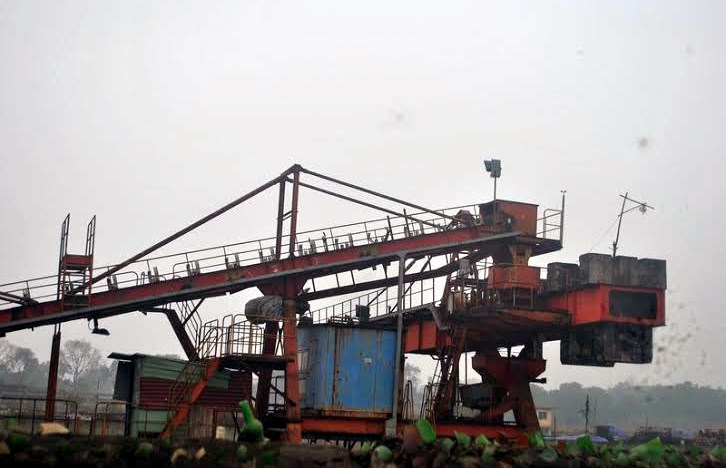 The abandoned construction site of the Tisco plant in the northern province of Thai Nguyen. Photo credit: VEF

The project was launched in 2007 to expand Tisco’s existing plant and raise its output to more than 1 million tons from 650,000 tons. It was later halted due to financial reasons.

The Ministry of Industry and Trade has been ordered to review the project, including the possibility that construction will be completed and the plant will operate as planned, and make a recommendation by July 1.

According to Tisco’s estimates, the cost will increase by more than 11 percent to VND9.03 trillion ($399.6 million) if construction resumes.

In 2014 Tisco sold a 35 percent stake to sovereign fund SCIC for VND1 trillion to fund the project.

In their latest proposal to the government, SCIC and Tisco sought tax breaks and cheap loans to ensure the project went ahead after the delay and increased costs.

But this has reportedly divided the Ministry of Finance and the Ministry of Industry and Trade, with the former insisting there should be no special treatment and the latter supporting the proposal, saying the project is important as it will create more jobs and increase Vietnam’s steel output.