Vietnam Officially Approves 1-Year Visas For American Citizens
After months of discussion and foot-dragging, the Vietnamese government has finally approved a plan to extend the validity of temporary visas for Americans from three months to one year.
Go Back 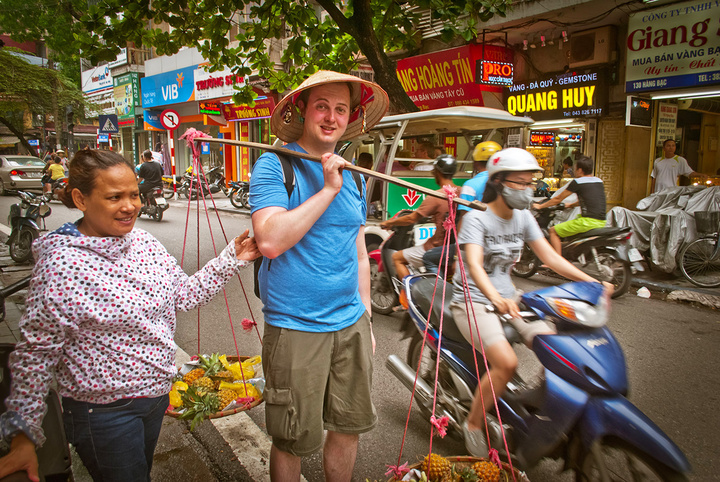 The move, which comes after Deputy Prime Minister and Foreign Minister Pham Binh Minh applied pressure to the Standing Committee of the National Assembly to pass such legislation, is meant to put Americans on par with their Vietnamese counterparts, who currently enjoy one-year visas when visiting the United States, according to Thanh Nien.

The American government previously singled out Vietnam as the only nation of the 11 member countries of the Trans-Pacific Partnership that was “offering visas of limited periods to US citizens”, wrote the newspaper.

Minh said that he hopes the extension, expected to be officially announced “soon”, would have positive effects on trade and tourism from the US.

In 2014, 443,776 Americans visited Vietnam, and Tourism Minister Hoang Tuan Anh has previously stated that the country hopes to see that number rise to one million by 2017.

Currently, Americans are only able to receive visas for 30 or 90 days.

Recent visa waivers for European nationals and overseas Vietnamese have helped reverse 13 consecutive months of falling international tourist arrivals from 2014 to 2015, despite some hiccups along the way. Only time will tell if this success can be replicated with Americans.