Vietnam Plans To Launch High-Speed Rail Line By 2040
Despite the National Assembly’s opinion that it should be pushed to the back burner, the Transport Ministry is moving ahead with plans for Vietnam’s first high-speed rail line.
Go Back 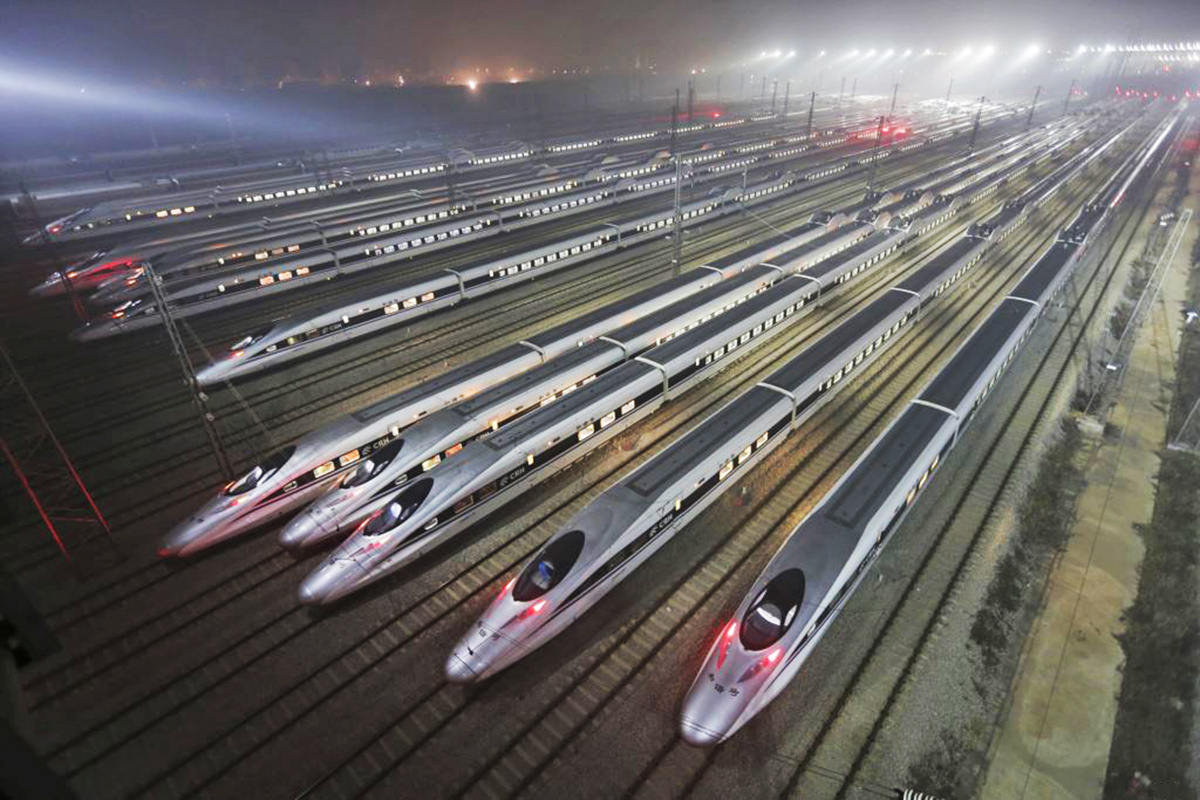 At a meeting in Hanoi on Tuesday, Deputy Transport Minister Nguyen Ngoc Dong said that the ministry would spend the next three years studying the implementation of the project, particularly the Saigon – Nha Trang and Hanoi – Vinh sections. It plans to complete the North-South line by 2040, reports Vietnam News.

Once the study is completed 2018, the Transport Ministry will submit the proposal to the National Assembly for approval.

The approval process will likely be the project’s largest obstacle as a similar, US$56 billion proposal was rejected by the National Assembly back in 2010.

The failed proposal called for many separate lines, including: Lao Cai – Hanoi;, Hanoi – Hai Phong; Hanoi – Dong Dang; Bien Hoa – Vung Tau; Saigon – Can Tho; Hai Phong Port – Lach Huyen; and other connections to seaports, and the Trans-Asia Railway), writes Dois Song Phap Luat newspaper. It seems the Transport Ministry has learned from this experience as the new proposal focuses on the North-South line, positioning it as a crucial infrastructure project for the country’s future.

Dong highlighted other stumbling blocks that must also be overcome to complete the project, including difficulties in mobilizing capital, techniques and human resources.

Earlier this year, Prime Minister Nguyen Tan Dung approved the construction of the line on which trains will run at speeds of up to 350km/hour.

If the National Assembly signs off on the proposal, work is expected to begin in 2020.