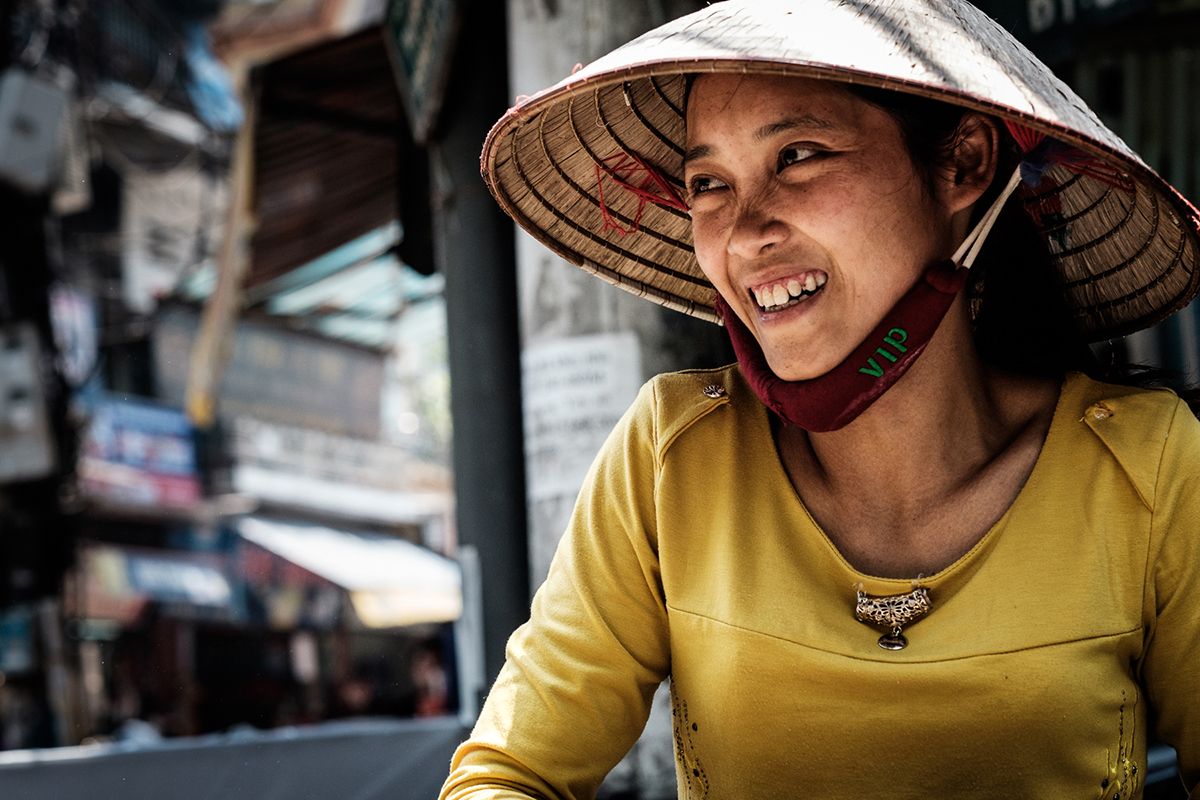 In this year’s index, the country came in fifth overall and second in the Asia Pacific region. Though it was a slight slip from 2012, when Vietnam ranked second, according to Thanh Nien, the country still stands above every other nation in Southeast Asia and was only narrowly beat out by Vanuatu for the happiest country in the region.

A high life expectancy and one of the world’s highest rates of school enrollment – 98% in 2012 – also helped to put Vietnam in the top 10 along with steady economic growth.

While it’s mostly good news, NEF also pointed out that Vietnam’s ecological footprint is growing at an increasingly fast pace and warned against the dangers of environmental damage. By and large, however, there’s plenty of data to make you smile.