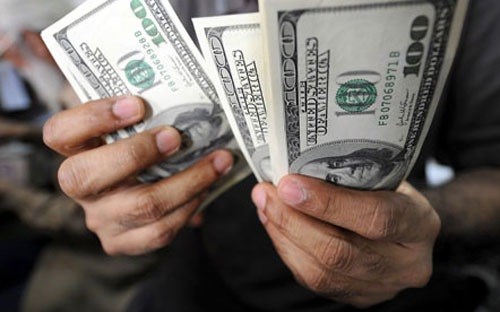 According to the World Bank (WB), Vietnam received 12.25 billion USD in the reviewed year, higher than 2014’s figure of 12 billion USD.

The country ranks 11th in the world and 3rd in the East Asian-Pacific region in terms of foreign remittance, following China and the Philippines.

Statistics from the State Committee for Overseas Vietnamese Affairs under the Ministry of Foreign Affairs showed that nearly five million Vietnamese are residing in 103 countries and territories around the world.

Between 1993 and 2014, Vietnam received total remittances of about 96.66 billion USD, with an average remittance of 4.4 billion USD per year, accounting for 6.8 percent of the country’s gross domestic product (GDP) over the period.

Remittances into Vietnam have increased about 22.4 percent annually in the past two decades, with an exception in 1997 and 2009 when economies in the world faced a financial crisis.