Vietnam reports inflation of 2.35 pct in H1 after healthcare costs rise
Driven by higher prices in key products and services, inflation in Vietnam hit 2.35 percent in the first six months, compared to 1.72 percent recorded a year ago, according to official data.
Go Back 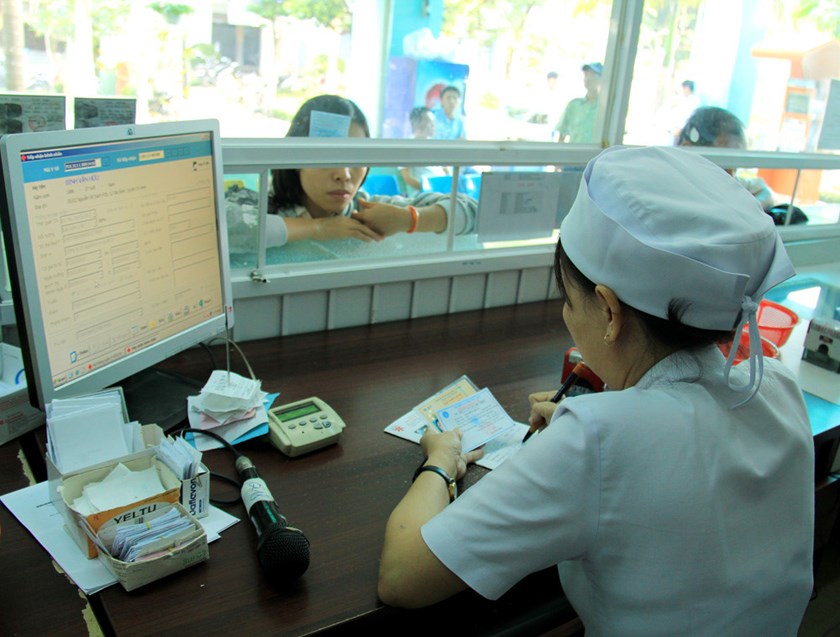 Medical services saw the sharpest increase, 34.2 percent, from the end of last year, the General Statistics Office of Vietnam reported. Since March 1, fees of hundreds of services at public hospitals have been raised, by 30 percent on average, under the government’s order.

Other baskets such as food and dining services, and houses and construction materials recorded increases between 0.58-2.32 percent.

Posts and telecommunications and transport were the only two CPI baskets that saw stable prices. Transport costs actually dropped 3.52 percent on the back of lower fuel costs.

Many economists forecast inflation will hit 6.3 percent this year, from the record low of 0.63 percent last year, news website VnEconomy reported. That will be higher than the government’s projection and also its target of 5 percent.