Vietnam seeks foreign investment in ports
Vietnam is encouraging investors from all around the world to develop its ports, according to the Vietnam Maritime Administration.
Go Back 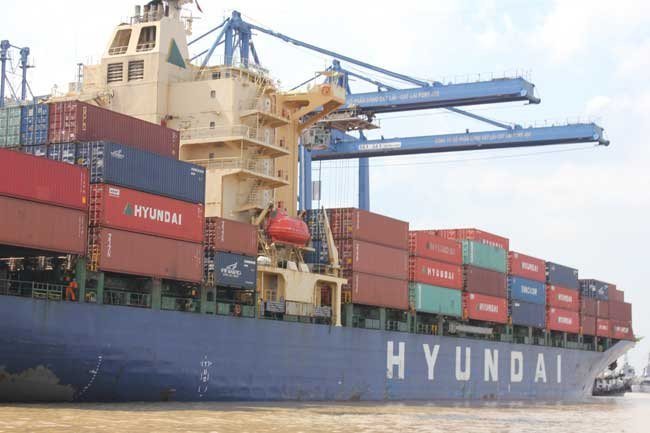 But an estimated 80-100 trillion VND (3.43-4.3 billion USD) more is required, including half for port infrastructure.

Trinh The Cuong, director of the administration’s Shipping and Maritime Services said: “This is a very big amount. So we mobilise from all sources.”

“This means, with our limited budget, the Government of Vietnam encourages port operators and shipping operators from all around the world to come and invest in ports, with a focus on public-private partnerships for new large ports,” he explained.

The volume of goods transported through ports had increased by 10.9 percent annually on average, he said.

Le Quang Trung, Vice President of the Vietnam Maritime Corporation, said: “Vietnam is the fastest growing container market in Southeast Asia with an annual compounded growth rate of 14.4 percent between 2000 and 2017.

Concurring with Hue, Cuong said Vietnam’s rapidly growing trade and production had caused the volume of cargo passing through its seaports to surge, making port projects appealing to foreign investors.

“Many shipping lines from many countries want to invest in Vietnam’s ports.”

The Vietnam Marine Strategy for until 2020 seeks to create a strong nation at sea and to get rich from the sea. The country seeks to modernize sea transport, improving its quality, making it affordable and safe, reducing pollution and energy use, and integrating with the shipping market in the region and the world.