Home » Press » Vietnam targets 1 million businesses by 2020, but will they survive? 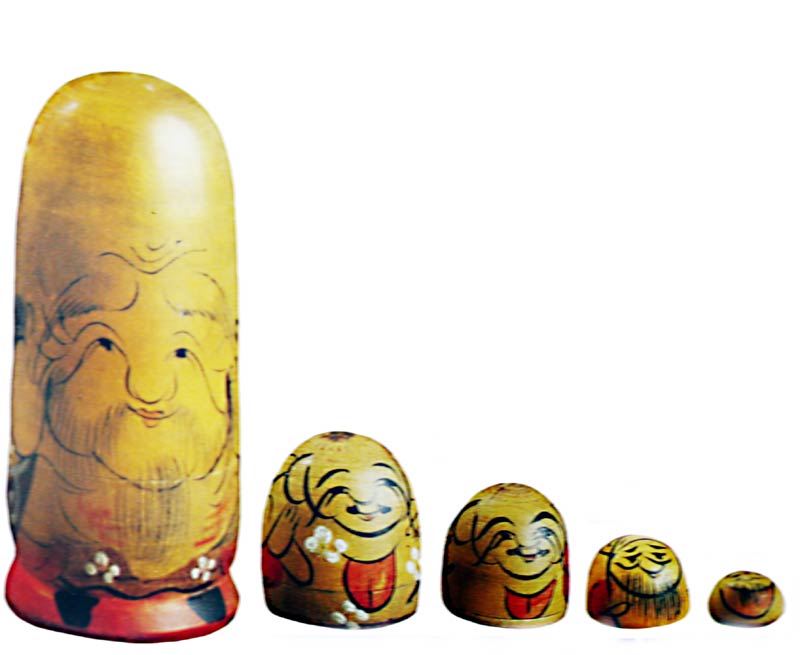 Some analysts doubt that the goal in four years can be reached.

In Hanoi, 10,800 new businesses had been set up by June 21. The number of businesses which have stopped operation has not been made public.

Therefore, analysts have reasons to question how Vietnam can reach 1 million businesses if the majority of new businesses die.

However, the general director of the General Statistics Office Nguyen Bich Lam said that business dissolution is normal in a market economy.

Commenting about the scale of newly set up businesses, Vo Tri Thanh, deputy head of the Central Institute of Economic Management (CIEM) said Vietnamese businesses tend to be smaller, and therefore, would find it difficult to catch up with the pace of modernization and industrialization.

Le Duy Binh, director of Economica, a consultancy firm, said that the number of private businesses in Vietnam is 112 times higher than the number of state-owned enterprises and foreign invested enterprises. But the productivity of the SOE and foreign invested companies are half and 1/5 of private businesses, respectively, while the profit is less than half.

Binh said that the target of having 1 million businesses was attainable. The proof is that in 2005-2013 alone, i.e within eight years, 600,000 businesses were registered.

“This shows a big gap between the number of registered and operational businesses which needs to be narrowed,” he commented.