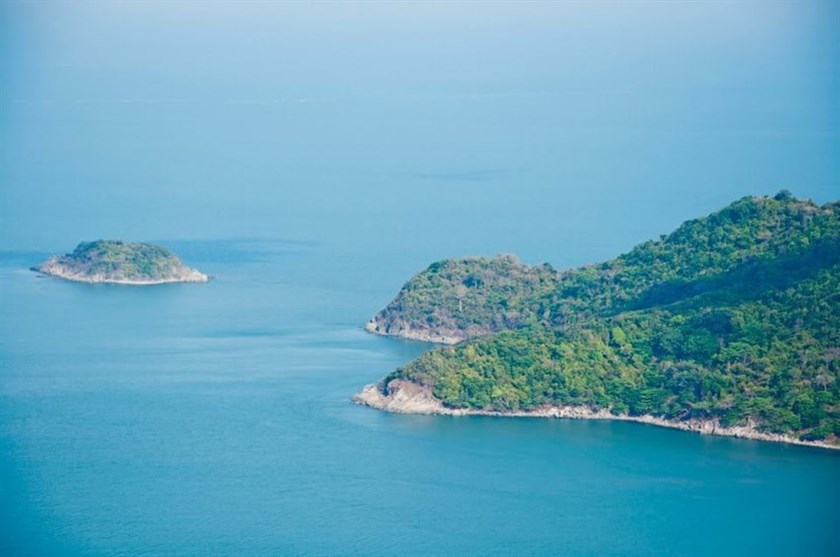 A file photo of Ca Mau Province’s Hon Khoai Island, where a US$2.5-billion seaport is being planned

Vietnam is set to build a US$2.5 billion seaport in Ca Mau, its southernmost province, hoping to steal some spotlight away from the more popular regional hubs Singapore and Malaysia, local media reported.

Under a proposal recently approved by Prime Minister Nguyen Tan Dung, 85 percent of Hon Khoai Port will be funded with loans from the US Export-Import Bank. The rest will come from Vietnamese-owned Cong Ly Company, which is expected to be appointed as the project’s investor.

The project is about 17 kilometers off Ca Mau’s coast and will be able to accommodate ships weighing up to 250,000 DWT, VnEconomy reported.

When completed, Hon Khoai will be situated on a sea route that Thailand has been rumored to be planning in recent months, it said.

According to reports by media around East Asia, the new route, which will be enabled by a canal in southern Thailand, will reduce sailing time and travel distance for ships moving from Andaman Sea and the Gulf of Thailand.

The time will be 72 hours shorter and the distance will be 1,200 kilometers shorter, as ships will be able to skip Singapore, Peninsula Malaysia and the Straits of Malacca.

The Kra Canal is about 102 kilometers long and could take 8-10 years to build with a cost projection of about $28 billion, according to the reports.