Vietnam to expands coal imports
Vietnam will increase its coal imports to serve domestic production given that global prices remain low and local mining is facing difficulties.
Go Back 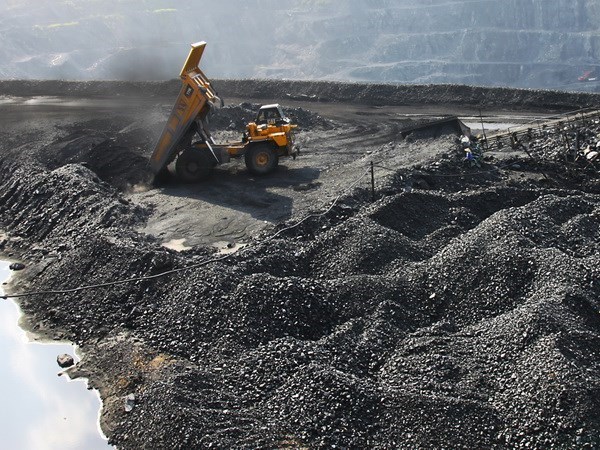 The information was released at a conference held in the northern province of Quang Ninh on October 9 to review the sector’s activities in the third quarter and set tasks for the remaining quarter of this year.

According to the Vietnam National Coal – Mineral Industries Holding (Vinacomin) Group , Vietnam sold 26 million tonnes of coal in the last nine months, realising 69 percent of the yearly plan. The nation exported 997,000 tonnes of coal and imported 174,000 tonnes during the period.

Vinacomin Chairman Le Minh Chuan said in just the last three months, more than 200,000 tonnes of coal will be imported as the quarter foresees five-year-low coal and mineral prices.

The group has suffered from recent floods and exchange rate fluctuations, thus heavy cost-cutting measures are necessary, he noted.