Vietnam to remove ENT requirement for EU retailers
Vietnam has pledged to remove the economic needs test (ENT) requirement for retailers from the European Union (EU) five years after a bilateral free trade agreement (FTA) between the two sides takes effect.
Go Back 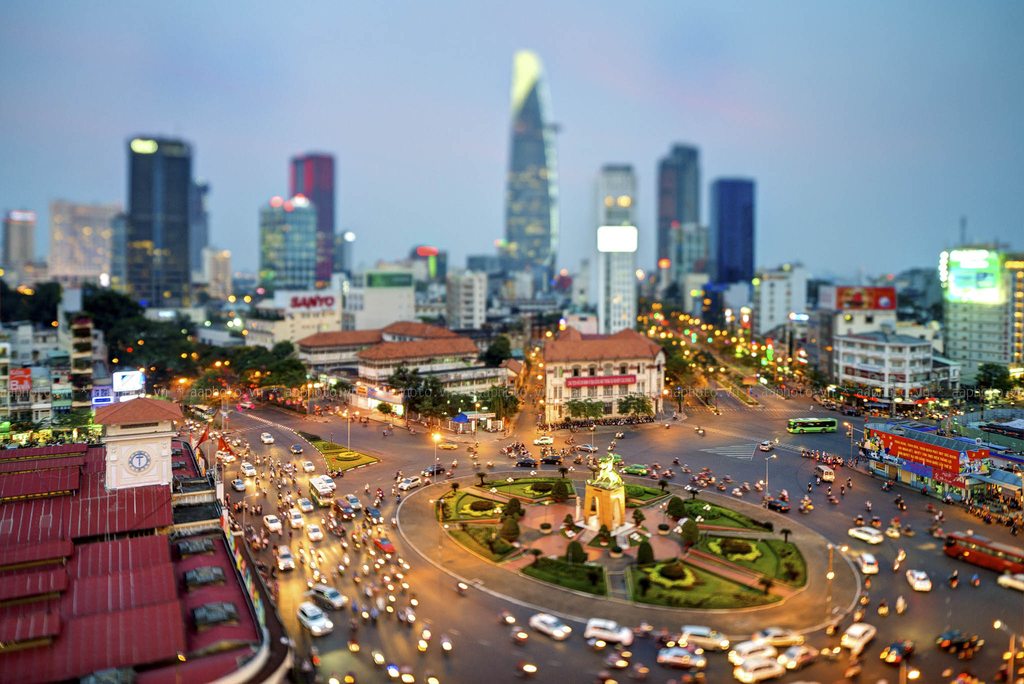 The removal was mentioned by Jana Herceg, deputy head of the Economics and Trade Section at the EU Delegation to Vietnam.

Herceg told the Daily after a seminar on the FTA held by the European Chamber of Commerce in Vietnam (EuroCham) in HCMC on December 10 that many EU companies had requested Vietnam to do away with the ENT rule to enable them to enter the retail sector in Vietnam.

She stressed that the ENT removal will benefit EU enterprises and support them to invest more in Vietnam’s retail market.

Vietnam has opened its doors to foreign retailers since 2009 in line with its commitments to the World Trade Organization (WTO). However, overseas investors must pass the ENT if they want to open their second retail store in an area. This is seen as a protectionist measure.

The ENT does not apply to foreign retailers in case they set up retail outlets of less than 500 square meters each in areas with sufficient infrastructure for commercial activities.

In addition, Vietnam has pledged to open up the service market for EU businesses with higher commitments than those for the WTO’s general agreement on trade and services. The country is also highly committed to opening the market for EU financial services providers, especially in the insurance and banking sectors.

Herceg said the EU plans to publish the full text of the FTA online early next year, hopefully in January. It is expected that the pact will be signed in 2017 and come into force in 2018.

Le Trieu Dung, deputy director of the Multilateral Trade Policy Department under the Ministry of Industry and Trade, said Vietnam will publish the full text of the trade pact at the same time as the EU.

The conclusion of the FTA negotiations will back Vietnam and the EU to complete internal procedures leading to the signature, ratification and full implementation of the agreement.