Vietnam to sell 33 pct in top rice exporter Foodcosa: report
Foodcosa, a state-controlled rice exporter and retailer in Ho Chi Minh City, is set to sell a stake of nearly 33 percent in its initial public offering this Friday, local media have reported.
Go Back 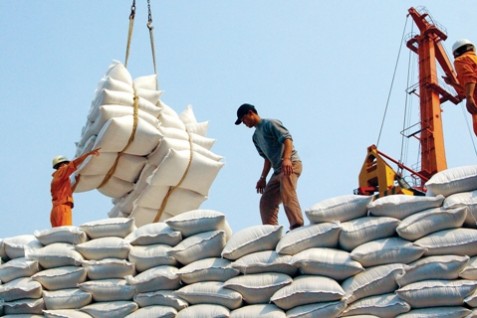 Officially known as Food Company of Ho Chi Minh City Ltd., Foodcosa will offer around 6.47 million shares, or a 22 percent stake, to strategic partners. Another 3.24 million shares will be put up for auction starting at VND12,000 (53 US cents) per share.

Running seven food factories with a combined output of 412,000 tons a year, the company generates a majority of its revenue by exporting and selling rice to local buyers.

It also operates a chain of 38 FoodcoMart convenience stores around the city, besides three gas stations.

The company reported a loss of VND70 billion ($3.13 million) in 2014 after acquiring the struggling food and agricultural materials importer and exporter Binh Tay under the order of its parent company Vietnam Southern Food Corp.