Vietnamese businesses don’t regret spending money on branding
Businesses in Vietnam now tend to spend big money on media campaigns to polish their images, something they would not do in the past.
Go Back 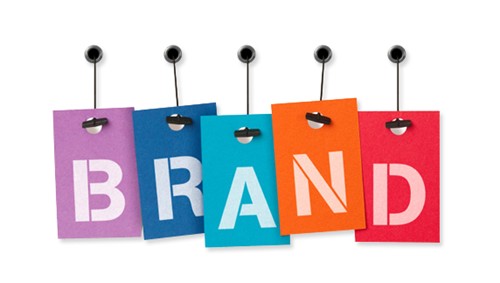 Experts commented that Vietnamese businesses have never paid such special attention to branding like now. It was very difficult 10 years ago to persuade businesses to spend money on brand identification design.

But nowadays, even small businesses also accept to pay money for this, since they have realized that good images and reasonable media channels will help them gain consumers’ sympathy.

In 2009, ANZ, the giant in the banking sector, one of the foreign banks which first appeared in Vietnam, began renewing its brand quietly. It redesigned its logo and brand identity.

The branding project was carried out after 18 months of doing research, thus bringing great opportunities to ANZ in Asian markets.

Sources said that ANZ had to spend $15 million to ‘change its look’. However, the effects the branding campaign could bring are huge.

In Vietnam, MobiFone, a big player in the telecommunications sector, is believed to be the business which has taken the boldest steps. It has proceeded with a daring decision by changing colors.

MobiFone did not change the brand identity completely, but it added a yellow color to publications. In all designs, blue remains the main color which symbolizes MobiFone, while red and yellow serve as supporting colors.

2015 is an important year for the telecom giant which marks a milestone in its story as it shifted from a company into a general corporation, from mobile services to multi services, with emphasis on mobile, television, retail and multimedia.

The decision by MobiFone has caused the brand identity to become multi-color, which reflects the corporation’s strategy on providing multi services and engagement with technology development.

Son, while noting that Vietnamese businesses have changed their thoughts about branding, said that many problems still exist.

Tran Thanh Trong, CEO of Sang Ban Mai JSC, an electricity generator manufacturer, admitted that he did not pay attention to branding in the past.

Before 2010, Trong could not say that electricity generators were made by his enterprise. Trong exported products with no labels to his partners in Singapore which were later imported back to Vietnam as high-quality foreign-made products.

Estimating that his business would have revenue of VND200 billion in 2015. Trong said he is willing to spend money on branding. But he still does not know what to do.