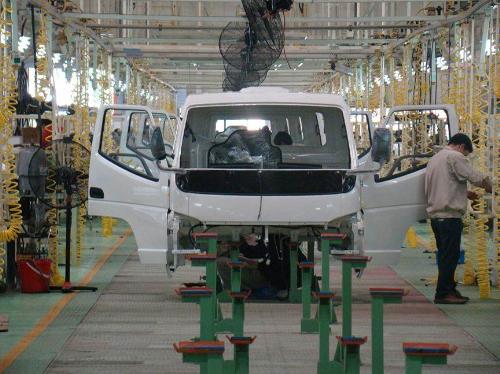 Though it is not too famous, the Vietnam Engine and Agricultural Machinery Corporation (VEAM) is among the State-owned enterprises with the biggest profits, sometimes far beyond giants like Vietnam Petroleum Import-Export Corporation (Petrolimex), Electricityof Vietnam Group (EVN), Airport Corporation of Vietnam (ACV) and Vietnam Coal and Mineral Corporation (Vinacomin).

Established in 1990, VEAM is a state-owned corporation operating in the fields of manufacturing engines and agricultural machines serving agricultural production and aquaculture.

As the world’s auto giants pouring capital into Vietnam in recent years, VEAM quickly contributed capital and became shareholders of these joint ventures.

VEAM currently holds a 30% stake of Honda Vietnam, 20% of Toyota Vietnam, and 25% of Ford Vietnam (transfer from its affiliate Song Cong Diesel). Total investment in these firms was VND558 billion initially, but so far it has soared to VND8,381 billion.

Without the huge profit from these auto firms, VEAM would have incurred losses.