Vietnamese dragon fruits one step closer to Australia
The Australian Government’s Department of Agriculture and Water Resources has prepared a draft report assessing the market access of Việt Nam’s fresh dragon fruit to Australia.
Go Back 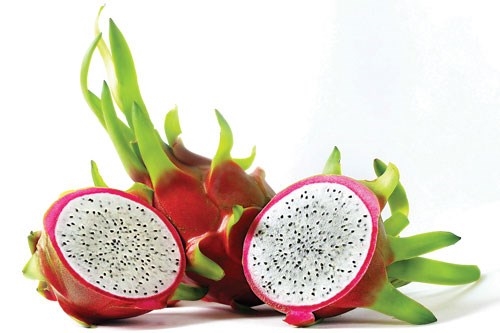 The report proposes that the import of fresh dragon fruit to Australia be permitted from all commercial production areas of Việt Nam, subject to a range of bio-security conditions.

The report was prepared following a review of the scientific knowledge of the relevant pests and diseases, technical discussions with the Ministry of Agriculture and Rural Development’s Plant Protection Department and an inspection of the dragon fruit production areas in Việt Nam by Australian government officials in June 2016.

The report was released yesterday for a 60 day comment period, which closes on November 14, 2016. Following this, stakeholder comments will be considered and a final report will be prepared.

It is expected that the risk analysis will be completed by the end of 2016.

Vietnamese Prime Minister Nguyễn Xuân Phúc emphasised on the high priority being given to this market access request during a meeting with Australian Prime Minister Malcolm Turnbull in Vientiane last week.