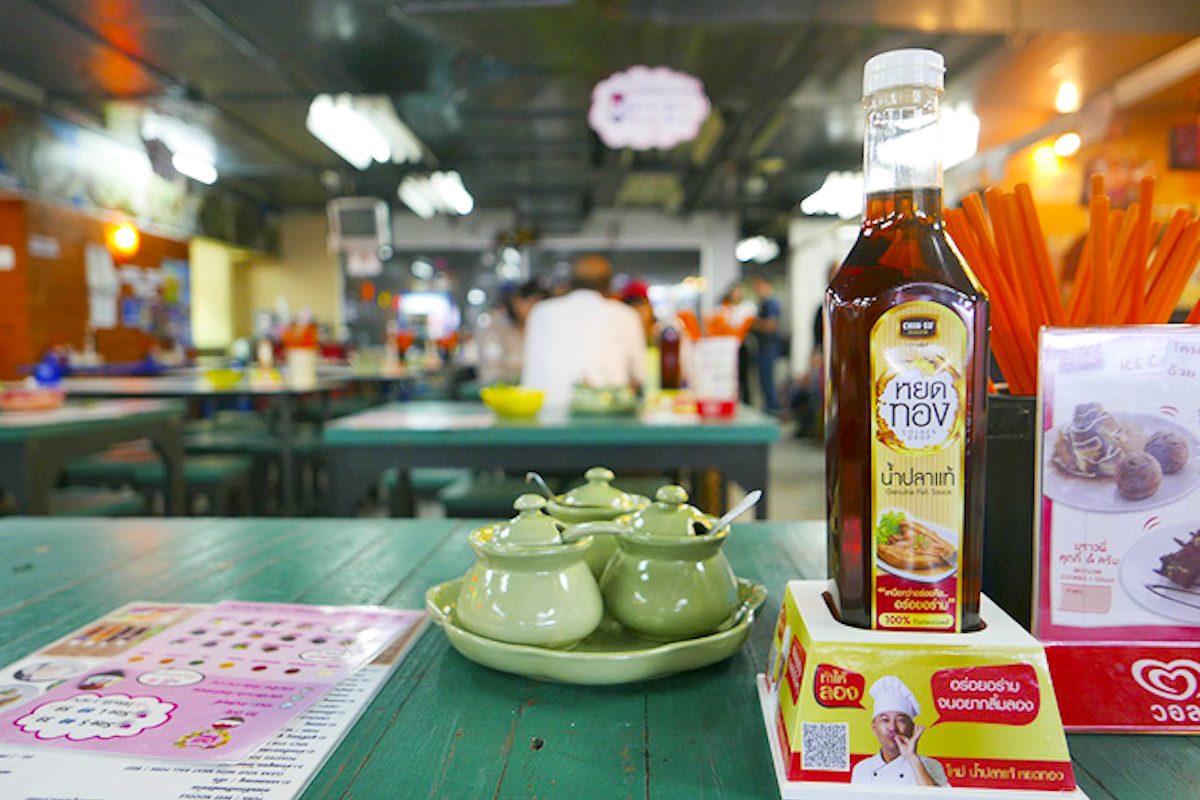 According to Vietnam News, the Vietnamese firm partnered with Thailand’s Singha Group to develop its Chin-Su Yod Thong fish sauce, a version of the condiment specifically engineered for Thai consumers but made in Vietnam.

This is an especially ambitious move for Masan given the preferences of Thai shoppers. Tiparos, Plamuek and Magachef, the country’s three leading brands, account for roughly 90% of Thai fish sauce consumption.

Beyond regional fish sauce domination, Masan’s move is also an attempt to reverse the tide of Thai products pouring into Vietnam.

“We have made serious studies on Thai people’s popular dishes, the history as well as the role of the fish sauce in Thai food, and the way the Thai people use fish sauce for cooking their dishes,” Masan CEO Le Thi Nga told Vietnam News. “We have also lived and worked together with Thai cooks in restaurants and also street eateries.”

Moving forward, Masan is aiming not only to attract Thai consumers but also to earn a place for its fish sauce in kitchens across ASEAN. The company aims to become the top choice of 250 million regional consumers in the near future.