Vietnamese investors struggle to participate in M&A market
Though domestic investors have been more active in merger and acquisition (M&A) deals, they are still lagging behind foreign peers in the potential market.
Go Back 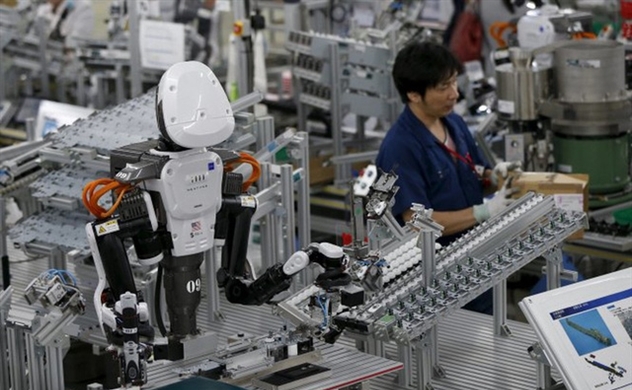 Together with the steady economic growth, Vietnam has also seen its local businesses grow in quantity and quality, with a number of enterprises having a specific appetite for M&A to become bigger and stronger.

The market has recently seen Vinfast, a unit of Vietnam’s biggest private conglomerate – Vingroup JSC, take over GM Vietnam. Under the deal, the US automaker will transfer full ownership of its Hanoi factory to VinFast for the Vietnamese firm to produce small cars under a GM global license from 2019, the companies said, without disclosing a value of the deal.

The transfer, which includes GM’s Hanoi plant, dealer network and employee base, is expected to be conducted by the end of 2018. The plant will be used solely to produce VinFast cars after the transfer, while Chevrolet cars will be imported.

VinFast said this partnership with GM was integral to its plan to launch a portfolio of five VinFast vehicles in 2019.

The parent of Vinfast, Vingroup, has so far also expanded through a great number of M&A deals in real estate, retail, hospitality, automobile, logistics, and other sectors.

The total value of the deal was reported at US$50 million, of which FPT will pay US$30 million in cash and the rest of the payment will depend on the performance of Intellinet over the next three years.

The latest deal is expected to help FPT improve its status and become a popular general tech solution provider with higher, more comprehensive value for customers varying from strategy advisory to maintenance in digital projects.

Despite great efforts, the market share of domestic investors in the country’s M&A market is still very modest.

A recent report released at the Vietnam M&A Forum 2018 showed besides dominating the list of big value M&A deals, foreign investors also continue to play key roles in medium-sized M&A deals worth at US$20-100 million.

“Specifically, value of Vietnam’s M&A deals in which foreign investors are the buyers accounted for up to 91.8 percent last year, and the rest of 8.2 percent belonged to domestic investors. Though the ratio of domestic investors in M&A deals increased in the first half of this year, it remained modest at only 17.72 percent,” Minh said.

To be more active and gain more market share with foreign investors in the M&A market, experts suggested that domestic investors should promote their advantages in understanding the market, culture and consumption habits of Vietnamese consumers.

The government should also support domestic investors to take part in M&A deals through easing them in being access to bank loans or issuing priority criteria on selecting domestic strategic investors.