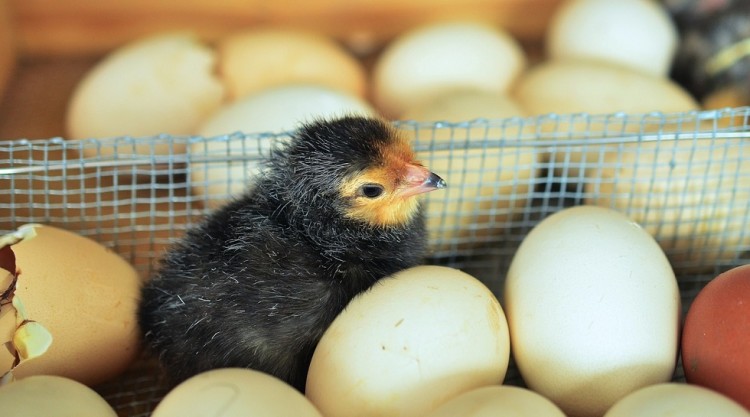 The International Finance Corporation (IFC), the private sector investment arm of the World Bank Group, is considering injecting $4 million in the form of debt into Vietnam-based broiler breeding firm Bel Ga JSC, to help the company double its capacity by 2019.

The Vietnam incorporated firm will need an estimated investment of $10.2 million to facilitate the growth plan, which will be financed by a combination of equity and long-term debt, according to an IFC filing.

Set up in 2013, Bel Ga operates two breeder farms with a capacity of 120,000 parent hens and a hatchery with production of 10.5 million day-old-chicks (DOCs), in the Central Highlands region of Vietnam.

In addition to the energy, telecom and financial industries, agriculture has been a focus area of IFC investments in Vietnam. Earlier in 2015, the international investor injected $6.5 million in Pan Pacific, now The Pan Group, to support its expansion in the food business. It also released a toolkit to enable Vietnamese financial institutions to develop agricultural finance products, before approving the $15.11 million loan to veterinary medicine firm Anova.