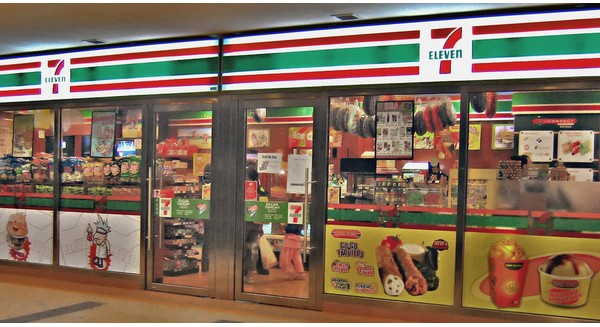 According to Nikkei, in July 2015, the group’s US-based subsidiary Seven Eleven Inc. signed a contract with IFB Vietnam, owner of Pizza Hut’s Vietnamese restaurant chain, to open its first 7-Eleven convenience store in Ho Chi Minh City. The number of establishments is set to reach 100 in the next three years and 1,000 within ten years.

Seven & I Holding’s expansion to Vietnam is likely to intensify competition in the retail sector as it coincides with both domestic and foreign retailers’ plans to expand operations in Vietnam.

Notably, US’ 24-hour convenience store Circle K currently now has 113 outlets in the country while it previously expected it would open 150 by the end of 2015.

According to Bangkok Post, ThaiBerli Jucker Plc has invested $31.26 million to set up 205 B’s Mart utility stores in Vietnam until 2018.

Additionally, Ministop Co. under Japanese Aeon Group and Sojitz Corporation harbours plans to open some 200 outlets over the next three years and expand its network to 800 within a decade.

Industrial experts argued that Seven & I Holding’s expansion to Vietnam would change how Fast Moving Consumer Goods (FMCG) manufacturers distribute their products. According to Neilsen’s 2015 report, 80 per cent of FMCG revenue came from traditional retail channels; but Vietnamese consumers were gradually moving away from these channels towards convenience stores.

He added that traditional retail channels currently made up for the highest proportion in Acecook Vietnam’s distribution system with a 95 per cent coverage rate. However, Acecook has plans to increase the distribution of its products in convenience stores in general and 7-Eleven in particular.

Being the world’s leading convenience store chain, 7-Eleven is currently present in 16 countries with 56,400 stores worldwide and 15,000 stores in Japan alone. In Southeast Asia, 7-Eleven is present in Singapore, Thailand, Philippines, Indonesia and Malaysia.