Vietnam’s coffee industry loses global market share
The global market share of Vietnamese coffee has shrunk from 22 percent in 2014 to 18 percent this year even though the country is still the world’s second biggest coffee exporter.
Go Back 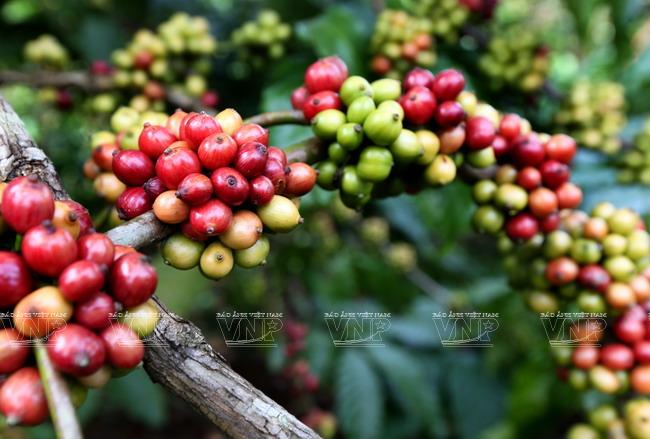 At a forum on the industry’s prospect and development in Ho Chi Minh City on December 2, the Vietnam Coffee Coordination Board (VCCB) reported that 1.13 million tonnes of coffee was exported for 2.3 billion USD from January to November of 2015, down 28 percent in volume and 30 percent in value.

The domestic average selling price dropped from 41,000 VND (1.8 USD) in 2014 to 36,000 VND (1.6 USD) per kg at the outset of the ongoing harvest season this year. Coffee prices have continuously fallen since the beginning of this year, the VCCB noted.

The price fall is due to rumours in foreign markets that Vietnam has excessive unsold inventory while this year’s crop is good, said Vice Chairman of the Vietnam Coffee – Cocoa Association Do Ha Nam, adding that the association has reputed the information to little avail.

Some experts forecast Vietnam’s coffee industry will continue to face difficulties in the next crop, adding that the coffee output will further drop as a result of climate change, especially the El Nino phenomenon which is getting worse in the Central Highlands – the country’s coffee growing hub. Price hikes are also not expected in the next crop.