Vietnam’s economy forecast to grow 6.96% in 2019: think tank
The growth forecast for Vietnam’s economy in 2019 has been upgraded to 6.96% from an earlier estimate of 6.56-6.81% by the Vietnam Institute for Economic and Policy Research (VEPR).
Go Back 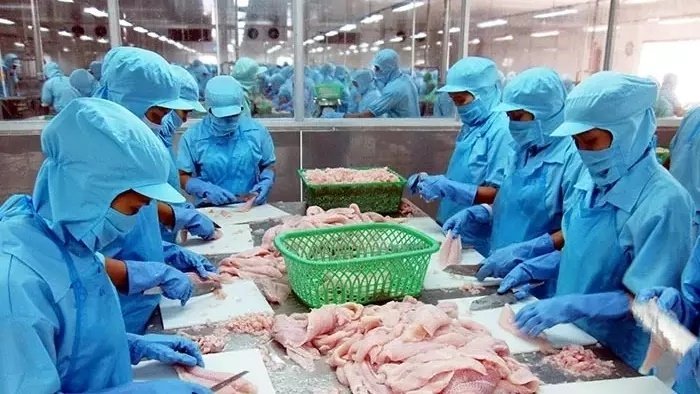 The think tank said on July 11 that growth in the third and fourth quarter could reach over 7%.

According to the VEPR, the growth rate in the April-June quarter at 6.71% was lower than the previous quarter but higher than the same period of 2018.

On the supply side, weaker growth was recorded across the board, from state-owned enterprises to the private sector and foreign-investment businesses, but most enterprises were quite upbeat about the outlook thanks to improved industrial and manufacturing indexes.

In the meantime, retail sales and services remained relatively buoyant in the first six months of 2019.

Inflation during the period was curbed at low levels but may pick up in the coming months due to higher costs in education, increased food prices due to the ravaging African swine fever, and volatile fuel prices.

The VEPR projects that average inflation in the third and fourth quarters will be 3.38% and 4.21%, respectively.