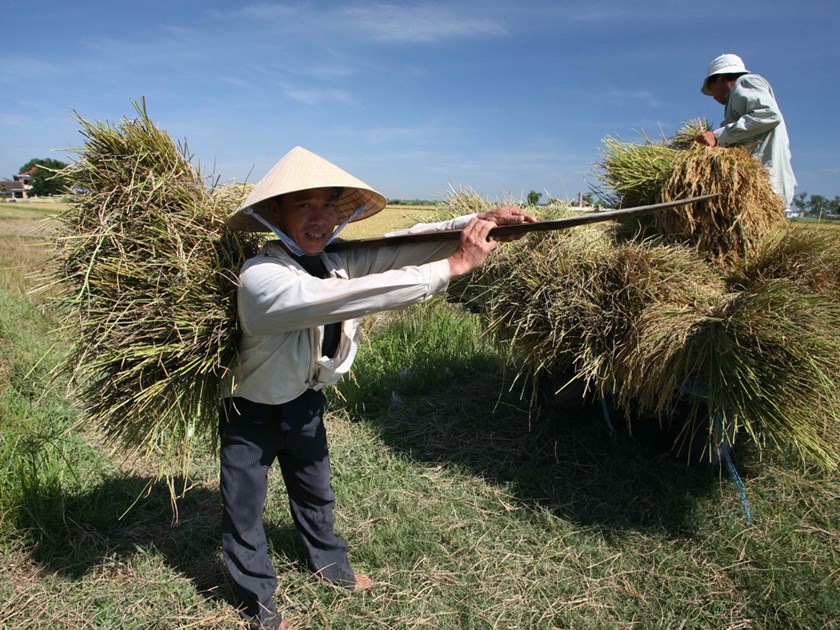 For the first time in many years, the agriculture sector shrank 0.18 percent in the first half, local media reported on Tuesday, citing the General Statistics Office of Vietnam.

Unusual conditions such as cold spells in northern provinces, and drought and saltwater intrusion in the Mekong Delta have adversely hit local crops, Nguyen Bich Lam, head of the office was quoted as saying.

Vietnam was too influenced by the world economy that has become unstable in recent months, he said.

The industry sector rose 6.82 percent, much lower than the growth of 9.09 percent reported in the same period last year.

The service sector, meanwhile, expanded 6.35 percent, the highest since 2012.