Vietnam’s economy is recovering: East Asia Forum
Vietnam has recorded upbeat growth despite disadvantages brought about by the withdrawal of the US from the Trans-Pacific Partnership, according a recent article published on the East Asia Forum.
Go Back 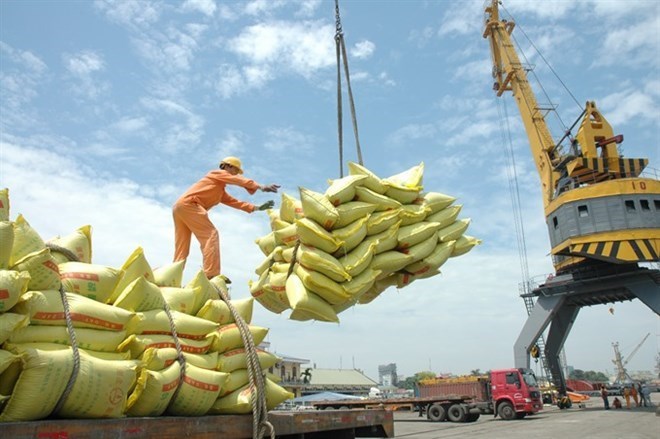 In his article for the Forum’s special feature series on 2017, Suiwah Leung, Honorary Associate Professor of Economics at the Crawford School of Public Policy, the Australian National University, highlighted that the global economy’s broad recovery throughout 2017 has assisted Vietnam’s development.

The article said continued strong growth in goods and service exports resulted in a small current account surplus and international reserves rising to just below 3 percent of imports. The nominal exchange rate has remained relatively stable with a small devaluation of about 1.4 percent. This helped stem the continued appreciation of the real exchange rate and improve competitiveness for the domestic sector.

The article also pointed to challenges facing Vietnam, with budget deficits exceeding 6 percent of GDP in the past five years. Public sector debt has resultantly come close to the 65 percent of GDP limit set by the National Assembly.

The author suggested that the government continue to pursue structural reforms in order to raise productivity growth.