Vietnam’s garment exports likely reach $28 billion
Vietnam remains to be in top five of the world’s largest apparel exporters by raking in 28 billion USD from shipping garment products to foreign countries in 2015.
Go Back 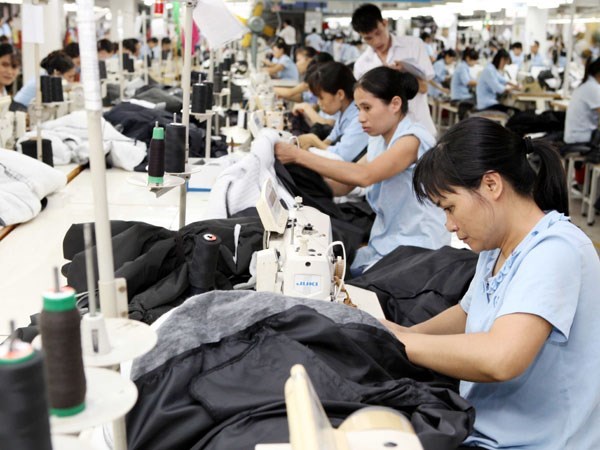 Hoang Ve Dung, Deputy General Director of the Vietnam National Textile and Garment Group (Vinatex) unveiled the information at a meeting with media on December 21.

He said that 2016 will witness positive signals in Vietnam’s key export markets, adding that garment exports next year are expected to surge 8 percent to between 29.5 billion and 30 billion US.

Tran Viet, head of Vinatex’s marketing department, underscored that garment exports sustained a growth rate of 10 percent, meeting the set target, despite global and national economic difficulties. He said that Vinatex sold nearly 3.5 billion USD worth of products in foreign markets, a year-on-year increase of 10 percent.

According to Viet, during the year, the group completed its equitisation plan and invested in numerous textile and fibre projects, which helps raise the proportion of locally-made content in finished products to 65 percent by 2020.

Vinatext has paid attention to human resources training in preparation to take opportunity when the FTAs come into effect, he added.