Home » Press » Vietnam’s GDP growth for 2016 below target, as foreseen

Vietnam's GDP growth for 2016 below target, as foreseen
As expected, Vietnam’s gross domestic product (GDP) growth rate for 2016 is short of the set target at 6.21 per cent, according to the General Statistics Office (GSO).The target set for the year was 6.7 per cent, but both officials and experts have been saying for several months that the actual rate would fall short.
Go Back 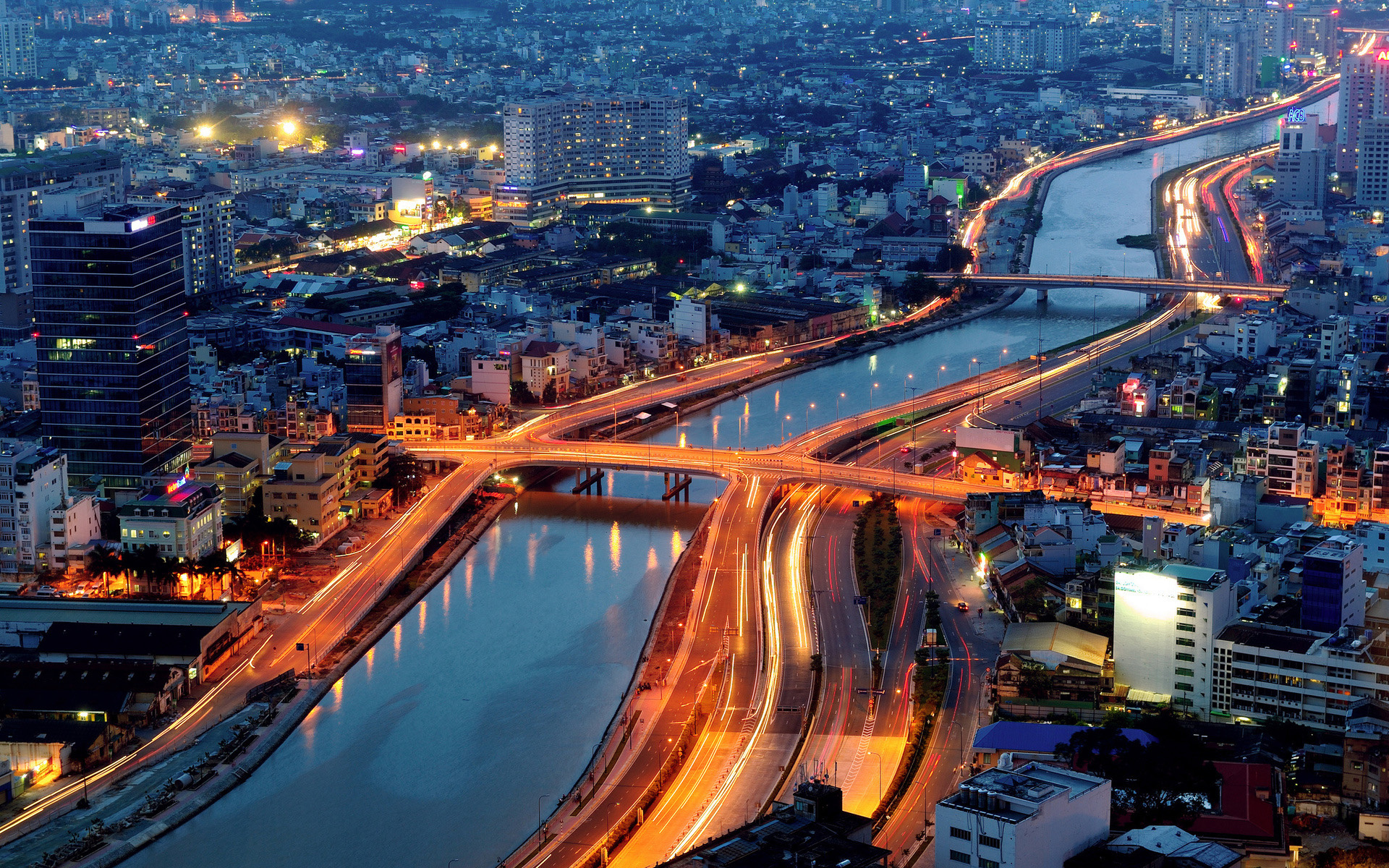 As expected, Vietnam’s gross domestic product (GDP) growth rate for 2016 is short of the set target at 6.21 per cent, according to the General Statistics Office (GSO).The target set for the year was 6.7 per cent, but both officials and experts have been saying for several months that the actual rate would fall short.

At a year-end press briefing yesterday, GSO officials noted that this year’s rise in GDP was also short of 2015’s 6.68 per cent. One of the main reasons for the disappointing economic performance is the agriculture sector’s growth of 1.36 per cent, a record low in the past six years, it said.

The agriculture sector was battered by repeated natural disasters like flooding in the central region, severe drought in the Central Highlands and saltwater intrusion in the south. The Formosa toxic spill, which contaminated seawater in four central provinces, also had a big impact on the region’s economic growth. “What natural disasters, or climate change, have done to us this year is unprecedented,” said GSO General Director Nguyen Bich Lam.

Some 248 people were killed and or missing in natural disasters this year, another 470 were injured. Damage caused by natural disasters, excluding prolonged drought in the southern part of the central region and saltwater intrusion in the south, is estimated at nearly VND 18.3 trillion ($813 million), the GSO report said.

Poor performance of the mineral resources sector, a drop of four per cent compared to last year, also affected the GDP. The decline of oil prices in the global market hit Vietnam’s crude oil production this year. It went down by 1.67 million tons, and coal production fell by 1.26 million tons over 2015.

GDP per capita for 2016 was estimated at around VND 48.6 million ($2,215), a rise of $106 over last year, while unemployment rate was at 2.3 per cent. Vietnam, however, kept inflation under check with the average Consumer Price Index (CPI) at 2.66 per cent, well within the red line of five per cent set by the National Assembly, Lam said.

“The government has actively adjusted petrol prices – eleven times up and ten times down this year – in tandem with global price fluctuations, and this has helped to keep the inflation rate in control,” he said. Vietnam also recorded a goods trade surplus of around $2.6 billion, an improvement over the trade deficit of around $3.5 billion in 2015.

The number of newly established businesses in 2016 climbed to a record high, the GSO said. Around 110,100 new companies have been formed this year, a 16.2 per cent increase over last year, with a total investment capital of VND 891.1 trillion ($39.6 billion).

Mr. Lam said Vietnam’s economic growth next year would not be better than 2016 due to the stagnant global economic recovery.

“In fact, many international economic organisations have projected that Vietnam’s GDP growth in 2017 would be lower by about 0.1 per cent compared to 2016,” he said.

The recent trend of rising protectionism and nationalism in major economies in the world as well as post-Brexit consequences were posing threats to global economic growth, Mr.Lam said. “It would definitely impact Vietnam – a highly-open economy largely dependent on global trade for growth”, he added.