Vietnam’s growth potential is strong: Moody’s
Moody’s Investor Services projected Vietnam’s annual GDP growth to stay at around 6.4 percent during the 2018-2022 period in its latest report issued on August 10.
Go Back 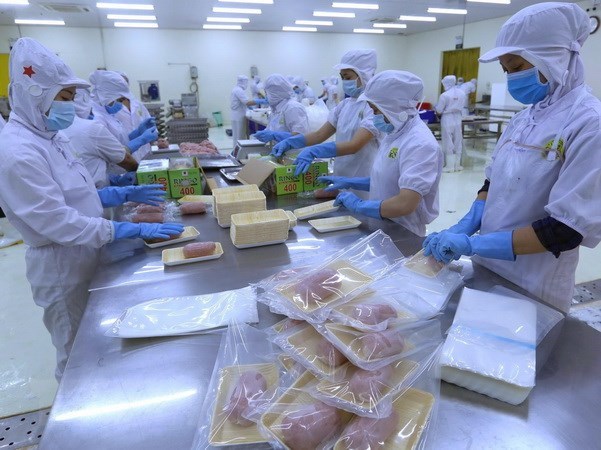 Moody’s estimates that Vietnam’s growth potential is strong, at around 6.5 percent

Moody’s estimates that Vietnam’s growth potential is strong, at around 6.5 percent, supported by the increasingly efficient use of labour and capital in the economy. The country’s economic strength combines high growth and high competitiveness as shown in the economy’s ongoing shift towards high value-added sectors.

With an average GDP growth rate of over 6 percent over the past decade, Vietnam has climbed up the manufacturing value chain over only a short span of time, gaining competitiveness in the assembly of higher value-added electronic products (such as smartphones) while continuing to retain its comparative advantage in the export of labour-intensive goods (such as textiles and garments). Rising competitiveness and further transition towards higher value-added industrial activity will support growth at high levels in the medium term, the firm said.

Moody’s has upgraded the Government of Vietnam’s long-term issuer and senior unsecured ratings from B1 to Ba3 and changed the outlook from positive to stable.

According to the company, a long average maturity of government debt and a diminishing reliance on foreign-currency debt point to a stable and gradually moderating government debt burden, particularly if strong growth is sustained over time. The structure of Vietnam’s government debt also limits susceptibility to financial shocks. The upgrade also reflects improvements in the health of the banking sector that Moody’s expects to be maintained, albeit from relatively weak levels.